In a fake news, hyper-partisan media landscape, the public takedown—once a well-researched craft popular among Beltway insiders—has evolved into an ever more covert and crass profession with a sole focus: body count.

With the election of President Donald Trump and the resulting #MeToo revolution, political influence built on decades of public service can now be shattered in less than 24 hours. Pre-2016, Members of Congress viewed each reelection as an investment in a political annuity. With each new term in office, you extended the cushion of goodwill you enjoyed with the general public during times of strife. Engage in a bit of extra-marital dalliance as a first-term member and you’ll probably lose your job, but a three-term member might survive based on the cushion of goodwill built with their constituents.

How does a traditional black bag campaign operate? After identifying the target, the first step is often to hire an opposition research firm. The opposition research firm develops a book of research on the target, creatively known as “the book.” The book can be hundreds of pages long, analyzing both public and private statements, interviews with former staffers, yearbook photos, etc.—anything embarrassing from the target’s past that could be leveraged to bring about an embarrassment and/or resignation.

Once the book is assembled, the final step is to hire a political operative to disseminate the book and pitch it to interested news outlets that are unaware of the source of the intelligence. Media are able to cover any implications included in “the book” because good firms always provide the proper supporting research and sourcing to substantiate any claims. This model has existed for decades, creating a symbiotic relationship between those organizations seeking to surface information covertly and national media who need content to fill the airwaves.

The sheer number of political amateurs who are shopping around spurious accusations today has created a substantial signal vs. noise crisis for both black bag operatives and media alike. For every Jacob Wohl-like accusation that finds its way onto Twitter, 10 more are being peddled that never see the light of day. Worse still is the irreparable harm that false accusations have on actual victims of sexual harassment, of which there are undoubtedly many more in the Washington community who have yet to come forward—and likely never will.

The first tremor that would really jolt Washington to attention came in January 2018, when Senator Al Franken stepped down following allegations by eight women that he engaged in inappropriate behavior. Franken was a popular Democrat and, for many, a possible contender for the 2020 presidential election. Despite no formal charges brought against Franken, credible accusations of such misconduct were enough to make him resign his seat.

Franken’s resignation sent a clear signal to Washington that blood was in the for any public figure with a problematic past. Almost overnight, the number of #MeToo campaigns being shopped around town skyrocketed. However, unlike traditionally run black bag campaigns, a much higher number of these political takedowns were propelled without substantiated claims or without a well-documented book of opposition research.

All of this is important for consumers of media to understand. You have to look beyond the retweets and headlines for signs of a black bag campaign behind any string of bad coverage surrounding a particular organization or politician. Were they the target of a single accusation making the rounds on social media, or has there been a steady drumbeat of coverage highlighting multiple embarrassing issues from both the past and present? If it’s the former, it’s probably best to ignore the allegation until more facts come to light. If it’s the latter, it’s likely that somebody pulled together a good book of research and hired the right black bag operative to circulate it.

On a totally unrelated note, last week was a tough one for former Vice President Joe Biden, aye? 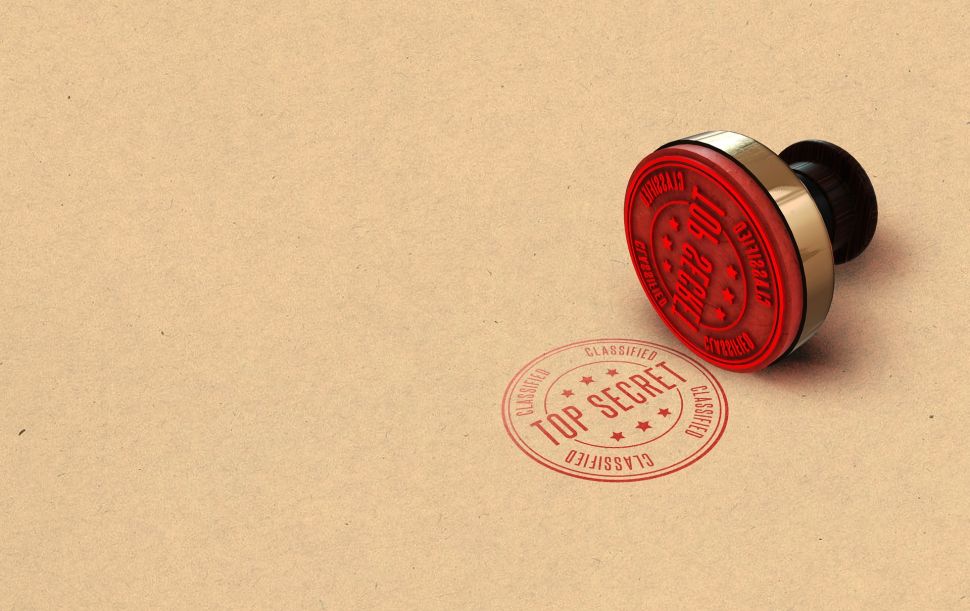