Although it is based on a true story, Breakthrough is another glib and unconvincing faith-based movie that pushes miracles, spirituality and divine intervention, hoping for box-office gold. A terrific cast is the only thing that saves it from last rites.

John (Marcel Ruiz), a 14-year-old orphan from Guatemala adopted by a family in Missouri when he was 9 years old, turns out to be a perfect son—good at sports and academics, popular with high-school classmates and an all-around solid citizen. Then, on a freezing January day in 2015 while playing on a frozen pond, he and two buddies fall through the ice. Two are saved, but John literally dies from drowning. When they finally pull him out, he has lost oxygen from being underwater for more than 15 minutes and they can’t find a pulse.

John’s doctor (Sam Trammell), the family’s progressive pastor who runs a rock ‘n’ roll church (a miscast Topher Grace), and everyone from the boy’s neighborhood, family and school sadly face the fact that John was a goner. But his adoptive parents, Joyce (a very believable Chrissy Metz, best known from the TV series This Is Us) and Brian Smith (Josh Lucas), refuse to believe God could do such a terrible thing as take the life of an innocent boy with so much to live for.

A bedside vigil begins, with Joyce praying and refusing to give up on God’s consoling power. The stress drives Joyce, a Type 1 diabetic, into an insulin coma. But she needn’t have worried. After 28 days on life support, John comes back to life completely recovered and breathing on his own with no evidence of brain damage; every one of his failing organs is perfect.

A medical miracle? God’s heavenly handiwork? Or just the luck of the draw? Even Tommy, the man who pulled John from the frozen pond (Mike Colter), is gobsmacked—and he is an atheist. Screenwriter Grant Nieporte adapted the story from Joyce Smith’s 2017 book, cornily titled The Impossible: The Miraculous Story of a Mother’s Faith and Her Child’s Resurrection, and director Roxann Dawson has done her level best to avoid an overabundance of tearjerker accusations by abbreviating the soap-opera hysterics and encouraging the actors to perform without excessive emotional self-indulgence.

But in the end zone, Breakthrough still comes off as more of a sermon than a movie. Like everything else in the divisive times we live in, I predict the audience for this kind of Heavenly Hash will be split somewhere down the middle. 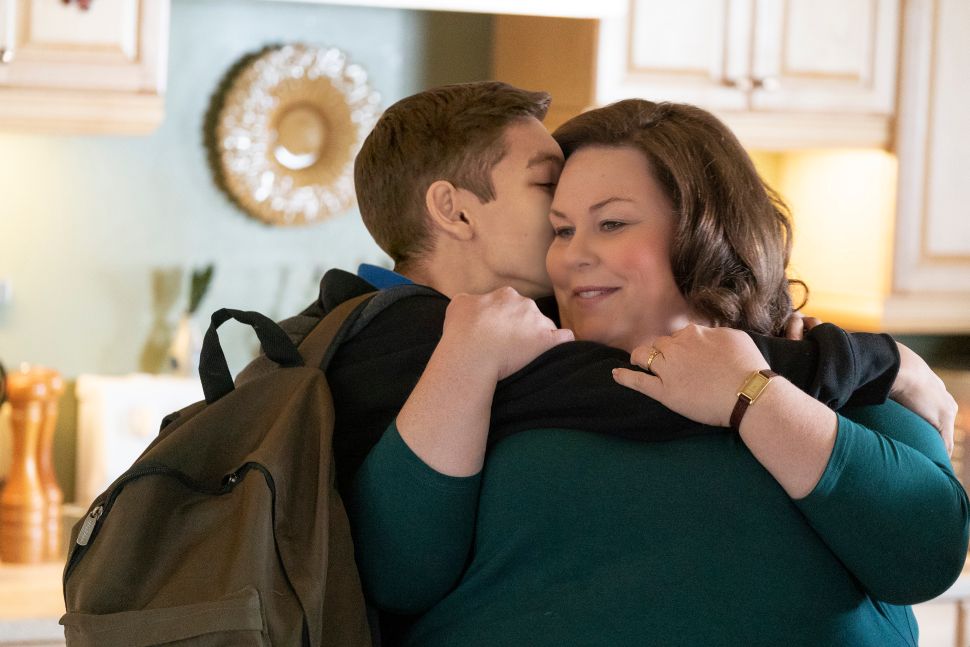