It’s either an April Fools’ joke or a serious breakthrough for women entrepreneurs in Silicon Valley.

Snapchat’s 28-year-old CEO Evan Spiegel has a younger sister named Caroline Spiegel. And she is about to follow her brother’s path into the exciting world of tech startups. Her first pitch? A women-friendly erotica site that doesn’t allow videos or images—only text and audio content.

“There’s no visual content on the site—just audio and written stories. And the whole thing is open source, so people can submit content and fantasies, etc.,” she further explained. “Everything is vetted by us before it goes on the site.”

The platform, named Quinn, is slated to go live on April 13.

Caroline said she’d already raised close to $1 million in seed funding from a source that was not Evan Spiegel, although her brother was a strong supporter of the project.

Audio and text, on the other hand, allows one to freely imagine themselves in a scene. “It’s not about deserving to feel great. You don’t have to do pilates to use this. You don’t have to always eat right. There’s no deserving with our product. Our mission is for women to be more in touch with themselves and feel fucking great. It’s all about pleasure and good vibes,” Caroline said.

Quinn sprang out of an emerging cult of “sextech” in Silicon Valley with many startups targeting the untapped women’s market. With the category’s rising momentum and Caroline’s connections in the tech community, there’s no doubt that more investors will start to take notice of Quinn. And yet, Caroline conceded that the ultimate success for an unconventional idea like this will likely take more than just venture capital. 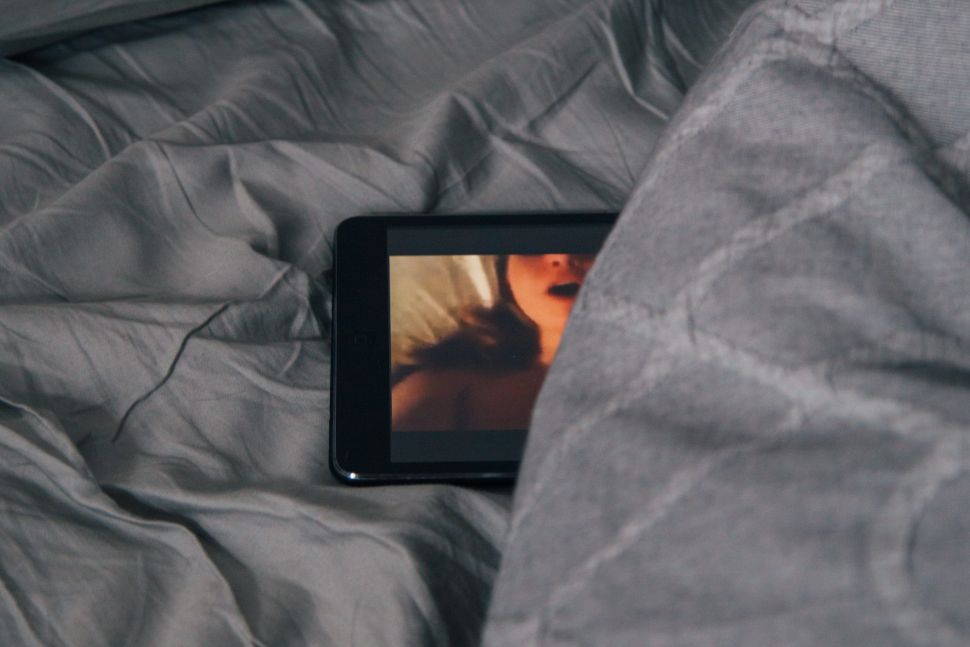