“The majority, by taking yet another step to erode that legacy, risks turning this body into a colosseum of zero-sum infighting, a place where the brute power of the majority ultimately rules,” said the New York Democrat, noting how minorities have served as a check on majorities throughout United States history.

On Wednesday, Senate Republicans invoked the “nuclear” option which allows a simple majority to permanently change the deliberation time following cloture votes on nominees, as opposed to the standard two-thirds supermajority. Under the new rules approved by Republicans, the Senate will spend just two hours debating non-cabinet and district court appointments—rather than 30 hours. The nuclear option gained its name because it came to be perceived as a politically destructive move which would alter the Senate’s structure, and shift power away from the minority party. It has been deployed a handful of times over the last two decades, including as recently as 2013, when then-Senate Majority Leader Harry Reid (D-N.V.) implemented temporary procedural changes.

“This is not a bad day for the Senate,” said McConnell. “This is a day we end this completely outrageous level of interference and obstruction with this administration.”

Other Republicans, however, were skeptical of the precedent that McConnell was setting for the future.

“One reason they call this the nuclear option is once it’s set in motion, it can be difficult to control,” Mike Lee (R-Utah) told The Wall Street Journal in an interview. 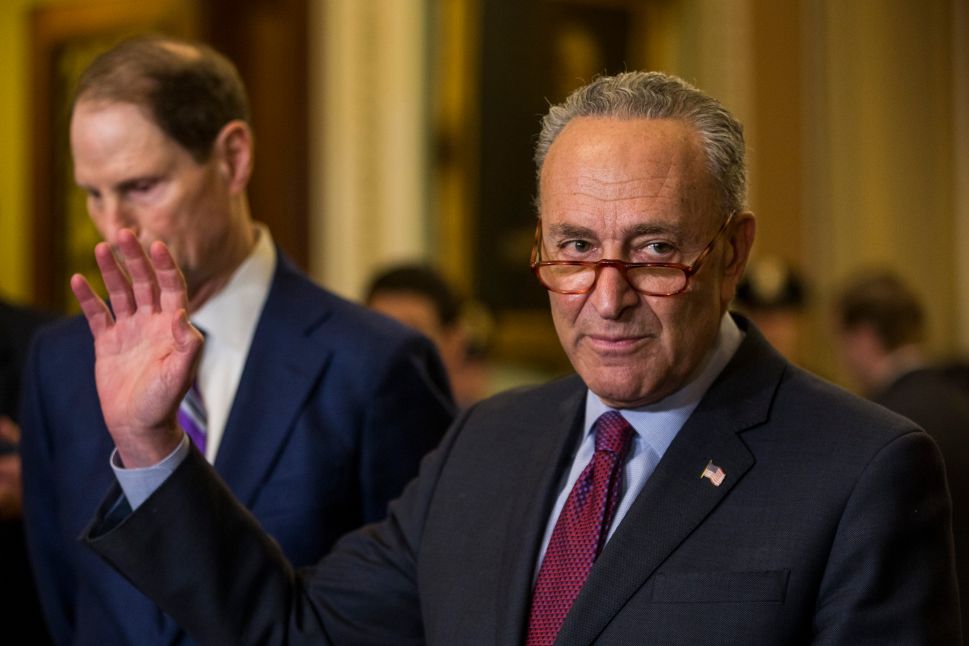