Despite the expansive content libraries that streaming platforms currently offer, the reality is that original direct-to-consumer programming is still in its infancy. Netflix launched its first original in 2012 and didn’t really take off until the following year. Amazon and Hulu are just now starting to find their footing, and Disney+, WarnerMedia, NBCUniversal and Apple are still looming on the horizon.

And yet, streaming’s impact on traditional television is already very tangible—nearly three million pay-TV customers opted to cut the cord in 2018. Meanwhile, streaming service subscription costs keep rising, and showrunner salaries are exploding throughout the industry, a phenomenon largely driven by Netflix’s aggressive spending and poaching strategies. If streaming can disrupt linear TV so much so quickly, how will theatrical releases fare when over-the-top services begin expanding their reach?

Netflix already plans to put out 90 films a year, including $200 million blockbusters, and recently signed a multi-picture deal with Paramount. Amazon wants to release roughly 30 films per year and has partnered with Blumhouse Productions. Apple is working with A24 and could eventually acquire a media company studio such as Sony or Lionsgate. And then you have Disney, which just swallowed up Fox and has enough franchise IP to keep Disney+ in demand for years to come.

However, National Association of Theatre Owners president and CEO John Fithian doesn’t seem too worried about his industry’s future.

“Some members have expressed concern about what the combined market share means,” Fithian recently told The Hollywood Reporter on the eve of CinemaCon when discussing the Disney-Fox deal’s effects on theatrical business. “But there’s a broader question about the state of our industry. Disney is about to launch a gigantic streaming service. Its most senior execs have reassured us that Disney firmly believes in the theatrical model. Will they make content directly for the streaming service? Of course. They will make non-blockbuster, lower-budget content for Disney+. They used to make straight-to-video movies as well, and this is no different.”

Look at 2018’s numbers, and Disney and Fox combined would have controlled a staggering 36.1 percent of the domestic box office. Still, based on Mouse House chatter, it sounds as if every single Disney studio will be developing content for Disney+, and that doesn’t even account for theatrical projects currently in development that may potentially be rerouted to the streamer (certain films, like the tepid live-action Dumbo, might be a better fit for streaming TV). So no, Disney will never abandon traditional releases—not when their war chest of IP continues to generate $1 billion hitters with astonishing frequency. But Fithian sounds very optimistic that the streaming and theatrical worlds can coexist.

“What’s important now is how streaming and theatrical work together,” he told the outlet. “That will be a gigantic matter of discussion. There’s a misnomer that they don’t work together. The more people stream movies at home, the more they go to the cinema—movie lovers are movie lovers. Netflix has given a home to all kinds of content that might not have had a home before.”

Netflix is considering wide releases for a few of its upcoming marquee titles, while Amazon adheres to a three-month exclusive theatrical window before its releases land on the streaming service. But with so many new streamers launching by 2020, is there a tipping point at which the theatrical business model contracts significantly? 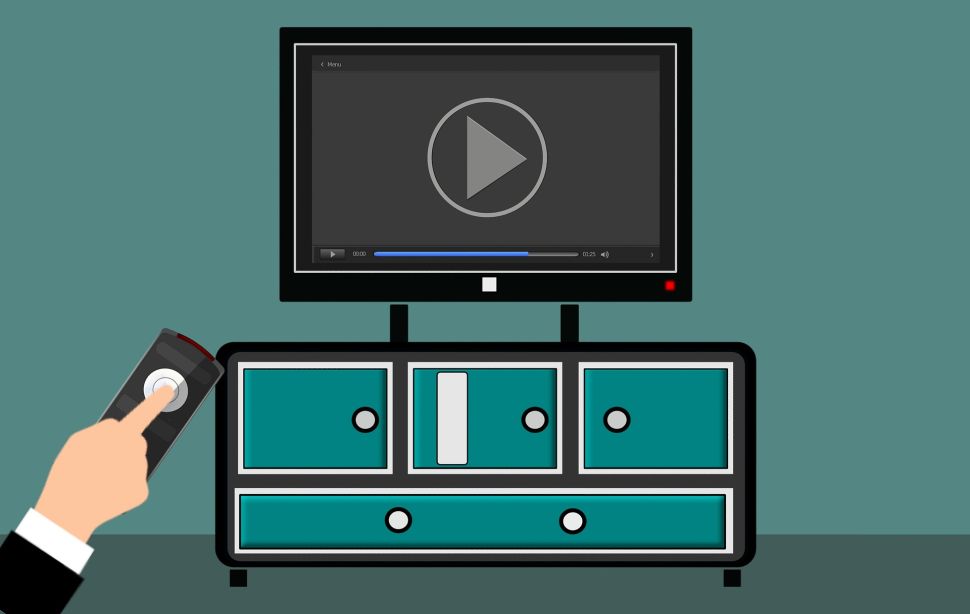