“Given my background in art from the 1960s and 70s, in Great Britain in particular, and the opportunity to return to my alma mater, the Yale Center for British Art was simply too good to pass up.” That’s a quick answer to the question of why Courtney J. Martin chose to leave the Dia Art Foundation, where she had been deputy director and chief curator for two years, to be the director of the Yale Center for British Art (Y.C.B.A.) in New Haven. It was at Yale as a graduate art history student where she wrote a dissertation on British art and artists in the 1970s and where she contributed to an exhibition at the Center titled “Art and Emancipation in Jamaica” in 2007. But given that her Dia appointment was lauded as a necessary shake-up for the institution that has a decidedly male-leaning collection, it can’t have been an easy decision to make.

Then again, perhaps Yale was looking for the same potential in a leader for their museum. The core of the Center’s collection, predominantly 18th and 19th century paintings, was donated by Paul Mellon (1907-99), a 1929 graduate of Yale College. All together, its holdings encompass 2,000 paintings and 250 sculptures dating back to the medieval era, 20,000 drawings and watercolors, as well as 35,000 rare books and manuscripts. “In terms of art and art history, I am a 1960s, ’70s person,” Martin noted during a recent conversation with Observer, which makes her right at home at Dia—an institution that principally focuses on minimalist and conceptual art from that very period. But it could certainly suit Yale’s future as well.

“British art is so interesting in many ways,” Martin said. “A lot of people think of artists such as Turner, Constable and Reynolds when they think of British art, but a lot of postwar British artists pursue interests that are very similar to their peers in Europe and the United States that reflect British concerns as well,” she pointed out. Martin spoke with Observer about how she was planning on bringing those contemporary ideas to light in her new gig at Yale.

Observer: Since a lot of people think of British art as landscapes, hunting scenes and portraits of lords and ladies, is it your goal to reorient the Center, changing how viewers might conceive of its mission?
Courtney J. Martin: Mellon was a careful, incisive collector and had a great understanding of the art that he bought and donated to Yale. My job will be to research and display works from his collection that have not received a great deal of attention, alongside those that have. Paul Mellon was very interested in the work of Sir William Nicholson (1872-1949), a painter who was the father of the sculptor Ben Nicholson.

The Center has had many exhibitions of modern and contemporary art and makers in the past 20 years. There was an Anthony Caro exhibition in 2012, as well as a show of pottery coming out of the British Isles in 2017, and another of paintings from the Raj period in India in 2011. The collection contains works by many 20th century artists, such as Francis Bacon, Lucien Freud, David Hockney, Ben Nicholson, Henry Moore, Barbara Hepworth and Bridget Riley.

Do people in the United States think of England in terms of Downton Abbey? Do they understand it as a thoroughly modern country?
I have found that people are hungry for more knowledge about the type of art being produced in the U.K. and other places around the world, both historically and in the contemporary.

Are there elements of British art that specifically distinguish it from the work created by artists of the same time in Europe and the United States?
Another element is how British painters in the postwar era, many of whom were wedded to figurative art, dealt with the dominance of abstract expressionist and other forms of abstract art in other countries.

One of the things that is most striking is the predominance of sculpture. There were a lot of really good sculptors who came to the fore in the 20th century, such as Hepworth and Moore.

Looking back on your work at Dia, what do you consider to be your greatest accomplishments?
I first came on board at Dia in 2015 as adjunct curator for our major Robert Ryman exhibition and became the deputy director and chief curator in 2017. My four years as a part of the Dia team have been an incredible experience. Dia has a truly exceptional collection of minimal, postminimal and conceptual art; that offered me an opportunity to expand my interests in artists working in these disciplines, as well as engaging with Dia’s ongoing mission to expand the story of art they have been telling—adding more female and international artists to their collection.

In the last few years at Dia we have brought artists into the collection including Charlotte Posenenske, Dorothea Rockburne, Kishio Suga, Lee Ufan and many more. Given my background in art from the 1960s and 70s, in Great Britain in particular, and the opportunity to return to my alma mater, this position at the Y.C.B.A. was simply too good to pass up. I am looking forward however, to continuing my work with Dia on several upcoming exhibitions, including a presentation of early work by Sam Gilliam at Dia:Beacon this summer.

Certainly, the Robert Ryman exhibition in 2015 was so fulfilling, and his art is incredibly important. There was an exhibition I worked on, of Dan Flavin’s work that was sent to South Korea in 2018, and an exhibition of work by Dorothea Rockburne that is currently is on display at Dia Beacon. 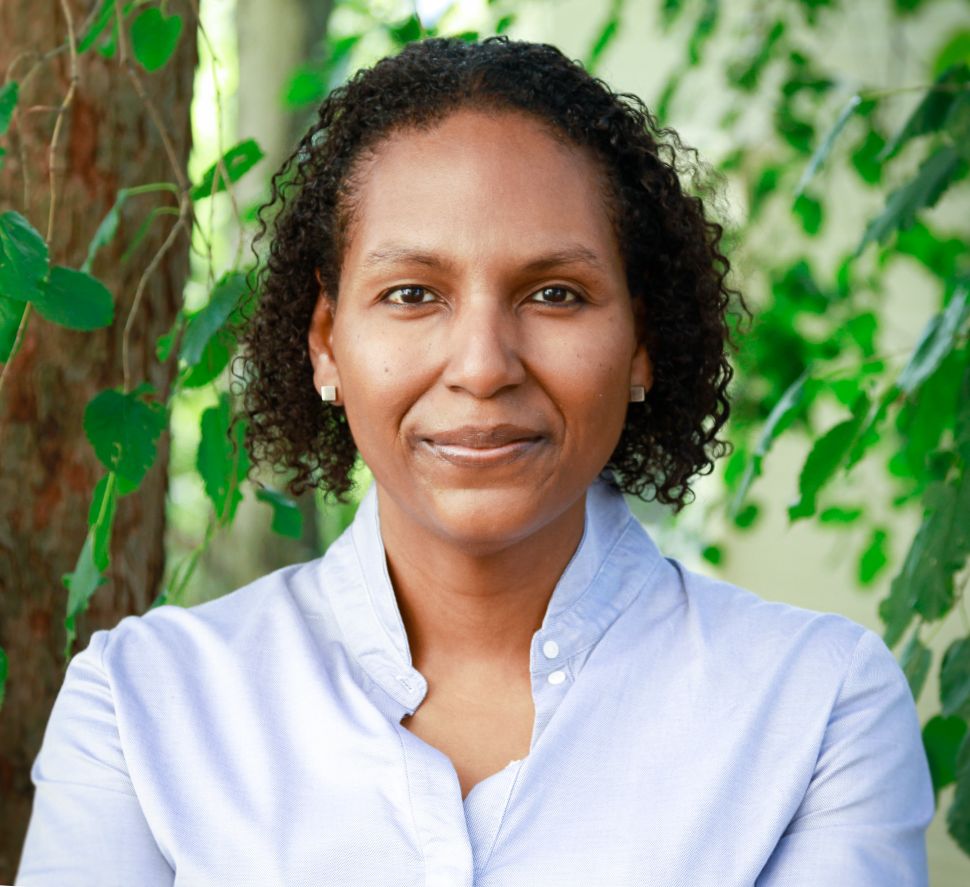