Picture your typical metropolis skyline. The skyscraper to your left that demands your attention is intimidating—there’s perhaps nothing more aesthetically contrary to the vulnerability of the human body than a towering edifice of glass and steel. Reflected in that glass, though, are slightly warped but nonetheless perfect mirror images of the buildings that stand opposite.

There’s a sand-colored clock tower. There’s a brick structure whose face seems to suggest the early 20th century, or New York City, or both. And nestled right at the feet of that high-rise superstructure, coated in its shadow, is an enormous fiberglass eyeball conceived by the artist Tony Tasset. The cumulative effect of downtown Dallas is best understood as a lens: a filter through which seemingly disparate experiences are rendered coherent.

The Dallas Art Fair, being a product of its home city, is a perfect representative of this phenomenon. 2019 marks the fair’s eleventh iteration, and since its inception, this event has grown considerably in scale and influence, permeating both the neighborhoods that sustain its local participating artists and the inviting atmosphere that lures out-of-town collectors.

It may be that not so long ago, dealers would have scoffed at the notion of promoting their wares in the upper right quadrant of Texas, but those days are long gone. Ask anyone: the Dallas art scene is thriving.

This year, for example, the fair is playing host to scores of galleries from all over the world who’ve never set up shop at the Dallas Fair before: Blain|Southern (Berlin, London, New York), Lisson Gallery (London), Sadie Coles HQ (London) and Yumiko Chiba Associates (Tokyo) are just a couple of them.

Then there’s the blue chip pieces themselves; guaranteed industry moneymakers nestled alongside artworks by up-and-coming superstars. By guaranteed industry moneymakers, I’m of course referring to the names that are well-known and juicy enough to lure any reasonably informed buyer: creations by George Condo, Frida Kahlo, Richard Prince, Damien Hirst and Andy Warhol were all made available for big spenders.

But there’s so much more to be seen, like British photographer Juno Calypso’s surrealist photo series “What To Do With A Million Years?” which was shot in a disaster bunker built by the paranoid founder of Avon cosmetics, and is reminiscent of the nightmare dollhouses dreamed up by Gregory Crewdson.

Or you could contemplate the devastating Homesick for a home I never had, 2018 by the Brooklyn-based artist Arcmanoro Niles, whose work was just snapped up by the Dallas Museum of Art for their permanent collection. Or you could gaze in rapture at menacing nature pictures taken by forever-immortalized Ana Mendieta, who many still believe was murdered by her husband, the minimalist sculptor Carl Andre (he was acquitted of the crime).

The Dallas Art Fair is, in other words, an embarrassment of riches, and perhaps predictably, some of the gallerists I spoke to seemed embarrassed of (or simply unwilling to talk about) their riches. Money changes hands at the Dallas Art Fair like it does at any other similar event: discreetly.

One of the institutions returning to Dallas was Van Doren Waxter of New York City. “This is our second year,” said gallery partner Augusto Arbizo. “We had a successful first year last year, much better than we had expected, and we met a lot of new people, as well as staying in touch with the collectors we already work with, and so we decided to come back.”

I asked if Arbizo could give me a ballpark estimate of how Van Doren Waxter did in 2018. A long pause followed. “No,” he said. “I don’t remember the numbers, but let’s just say we were extremely happy.”

David Norr of New York City’s James Cohan Gallery was more illustrative when it came to explaining why Dallas was a great place to return to. “It’s a regional fair with a great, supportive community,” Norr said. Additionally, Dallas has “smart, educated, committed collectors who have clearly stuck with the idea that contemporary art has something to offer their community. We believe in that too.”

The notion of communal spirit and warmth seems crucial to what’s propelling the Dallas Art Fair amidst the enormous pressure of the global art market. At Wednesday night’s debut of the River Bend arts center in the Dallas Design District, one of the most striking trends I witnessed was the presence of a ton of young families: happy couples dipping in and out of newly finished galleries, pushing strollers and sipping craft beer in the early evening sunshine.

Charlie Caulkins, the vice president of Sotheby’s Dallas, has worked in the auction world for about a decade; 2019 marked her second time at the Dallas Art Fair. “I’m excited to be here in Dallas,” Caulkins said. “It’s a really vibrant community. One of the things I love about the metroplex, so including Fort Worth, is that there are so many fantastic institutions. You have the D.M.A., you have the Nasher [Sculpture Center], the Kimball, Amon Carter, the Modern. It’s something really special to this area. The community really rallies around supporting those institutions. I’ve been feeling the energy, and I feel like I’m somewhere where there’s something happening.”

Dallas, unequivocally, is here to stay. 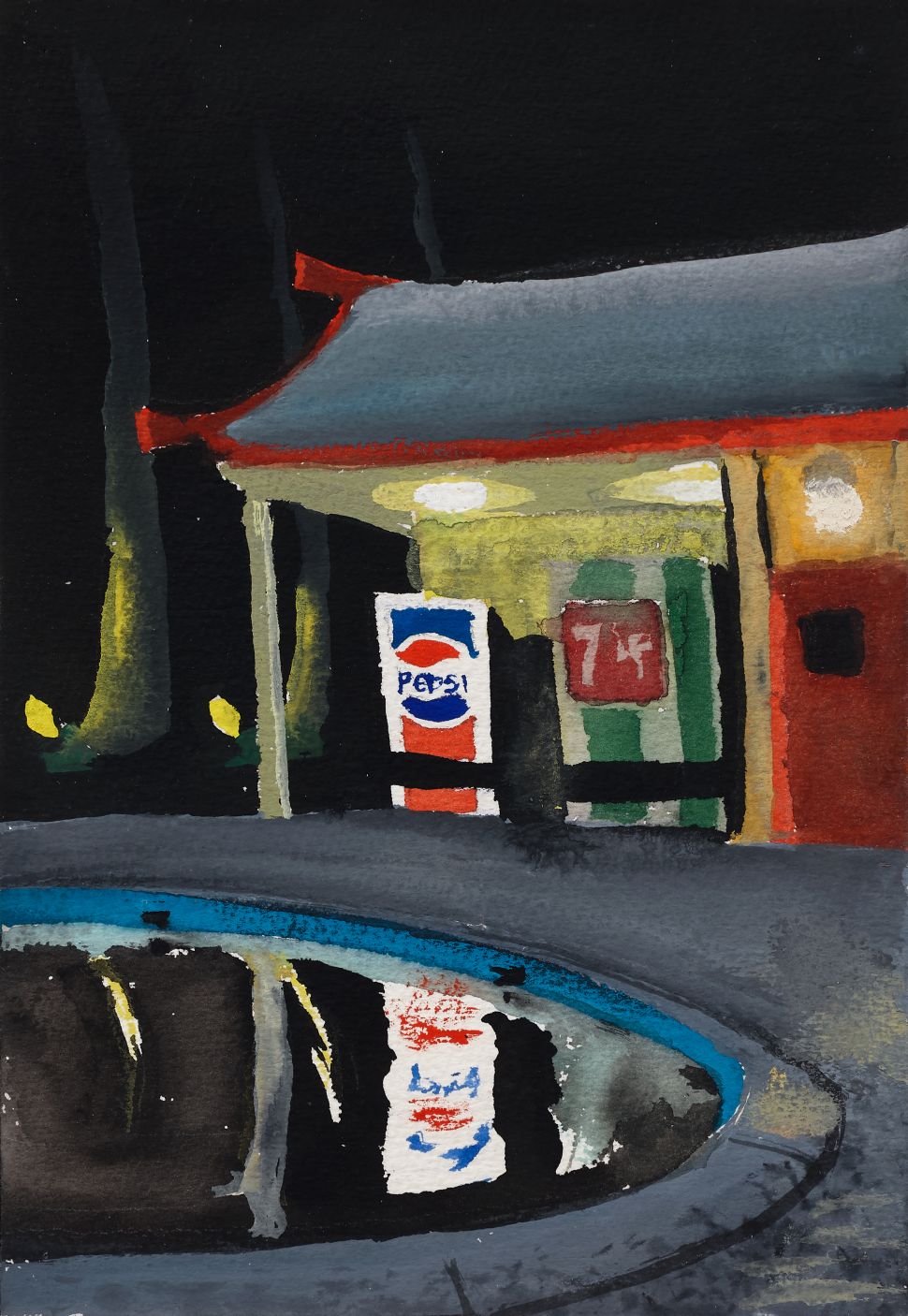