The transactional nature of art fairs can often feel impersonal, even a bit otherworldly. But to see the way the Dallas Art Fair collaborates with its city’s main cultural attraction, the Dallas Museum of Art (D.M.A.), gives one the exact opposite impression.

On Thursday, the eleventh annual edition of the Dallas Art Fair kicked off at the Fashion Industry Gallery in downtown Dallas. This coincided with the announcement of which artworks from the fair had been selected by the D.M.A. as additions to their permanent collection, which is an annual exchange facilitated by the Dallas Art Fair Foundation Acquisition Program.

This year’s chosen works vary widely in terms of medium and the artist’s country of origin. A striking textile work by American artist Sheila Hicks employs colorful cotton and linen to great effect, while a painting by Bosnian artist Maja Ruznic is evocative in the sorrow it conveys via feminine figures rendered in mottled lavender oil paint. Another interesting thematic through line is soda: one piece features a pulverized Diet Coke can, while another depicts a Pepsi dispenser rendered in gouache.

The big reveal was made by Dr. Anna Katherine Brodbeck, the D.M.A.’s Hoffman Family Senior Curator of Contemporary Art. “It’s really one of my favorite times of the year,” Brodbeck said. “It’s such a crucial element to the ecosystem here in Dallas. The work here is just very exciting…both for new or emerging artists, but also to see [the] work of artists who are very historically important that may have been left out of the canon.”

One thing you hear from many regulars on the Dallas art scene is that there’s a true and ingrained sense of community present in the bedrock of the city. The electrifying variety of the works referenced above certainly helps to affirm that this is the case. 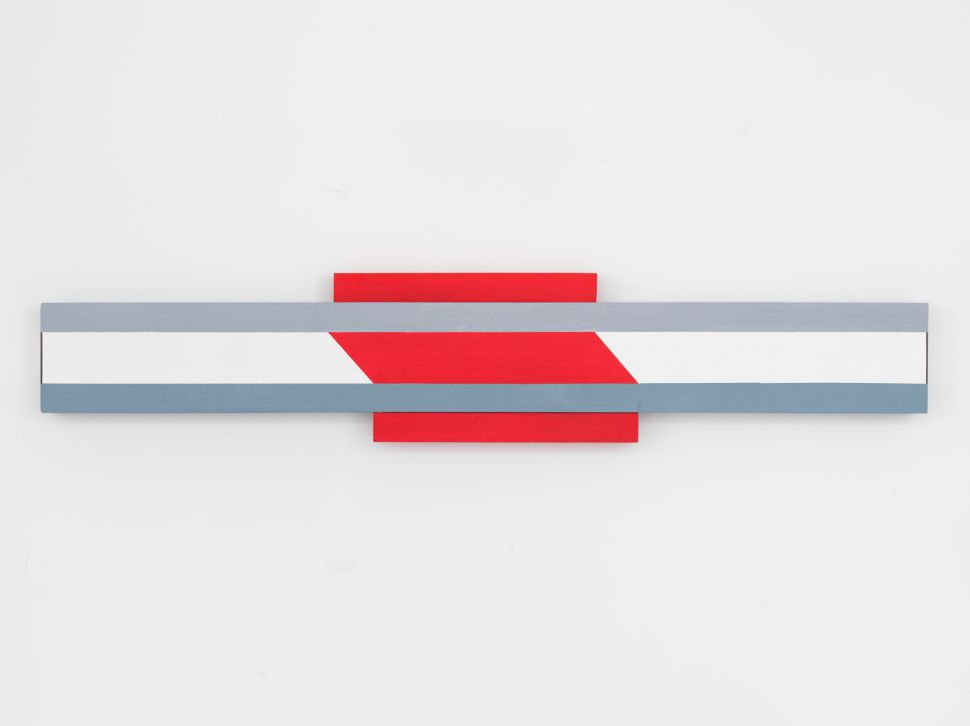