Ahead of Disney’s acquisition of Fox earning final approval, Mouse House CEO Bob Iger saw his salary slashed by $13.5 million—hardly an injustice considering he had already taken home $65.7 million last year. The cut was in anticipation of Iger receiving a new deal, one that advisory firm Institutional Shareholder Services predicted in early 2018 could pay the CEO as much as $423 million all in over the next four years. None of this appears to sit well with Abigail Disney, the granddaughter of Disney co-founder Roy O. Disney and daughter of Disney executive Roy E. Disney.

Disney described Iger’s compensation package as “insane” in a new Fast Company report, while still taking great pains to praise the CEO himself. “I like Bob Iger. Let me be very clear. I think he’s a good man,” she said. However, she added, “I think he’s allowing himself to go down a road that is the road everyone is going down.”

Per Fast Company and an Equilar study, Iger’s bottom line was 1,424 times that of the average Disney employee.

A member of Disney family on @RobertIger's compensation: "When he got his bonus last year, I did the math, and I figured out that he could have given personally, out of pocket, a 15% raise to everyone who worked at Disneyland, and still walked away with $10 million."

The Magic Kingdom responded to Fast Company regarding its compensation: “Disney has made historic investments to expand the earning potential and upward mobility of our workers, implementing a starting hourly wage of $15 at Disneyland that’s double the federal minimum wage, and committing up to $150 million for a groundbreaking education initiative that gives our hourly employees the opportunity to obtain a college or vocational degree completely free of charge.”

Let me very clear. I like Bob Iger. I do NOT speak for my family but only for myself. Other than owning shares (not that many) I have no more say in what happens there than anyone else. But by any objective measure a pay ratio over a thousand is insane. https://t.co/O34OjXd6rr

If Iger were to receive the full $420 million-plus incentive-laden compensation package projected by Institutional Shareholder Services over the next four years, it would make him one of the decade’s highest-earning CEOs in the United States. (WarnerMedia CEO John Stankey saw his pay increase by 64 percent in 2018, topping $16.6 million.)

Since Iger was named CEO in 2005, Disney has acquired several marquee studios, including Pixar (2006), Marvel Entertainment (2009), Lucasfilm (2012) and Fox (2019). Moving forward, Iger has said that “direct-to-consumer” business will be the company’s top priority. Later this year, Disney will roll out its standalone streaming service, Disney+. 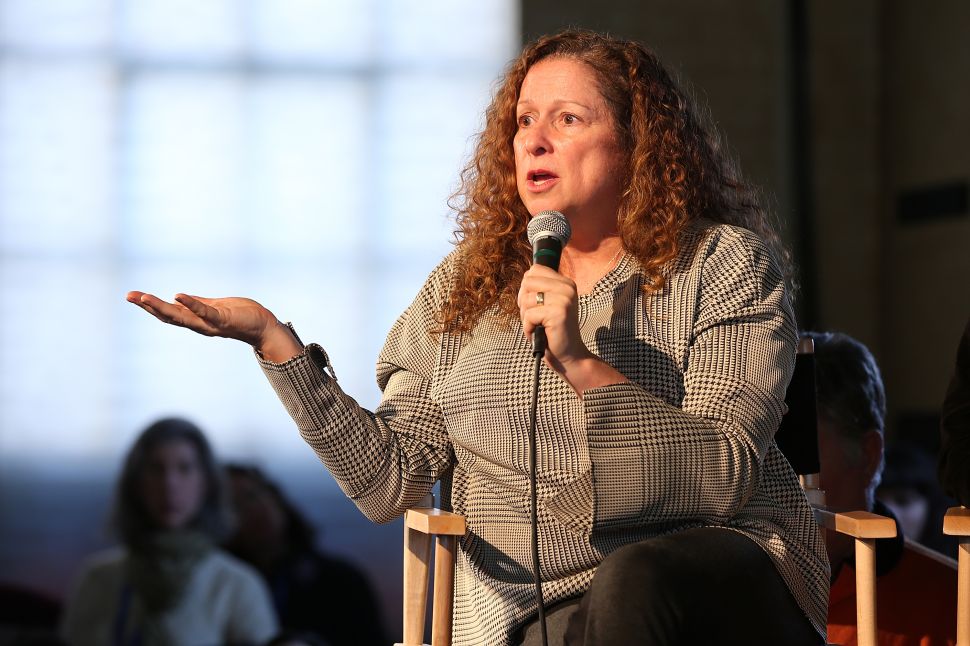