We’ve previously explored the 10 biggest box-office bombs of 2018, but upon further inspection, the reality is still wildly revealing. The North American box office blitzed 2016’s previous record of $11.38 billion last year with a mind-boggling total of $11.9 billion. That unimaginable high was largely driven by the staggering success of Walt Disney, which bested its own all-time domestic studio record with $3.092 billion, roughly the equivalent to the total value of the San Francisco 49ers. Disney also nearly broke the worldwide record, which it set in 2016, earning $7.3 billion globally.

Yet what’s interesting about that milestone is that Disney achieved it while releasing three of its worst-performing films. As such, the studio inadvertently underlined the top-heavy nature of Hollywood’s current business model. According to Deadline, these are cinema’s five biggest monetary losers of 2018:

Despite Disney’s prominence on this dishonorable list, the studio was also responsible for the three most profitable films of 2018: Avengers: Infinity War ($500 million), Black Panther ($476.8 million) and Incredibles II ($447.4 million). As economist Anita Elberse’s 2013 book, Blockbusters: Hit-making, Risk-taking, and the Big Business of Entertainment revealed, investing in blockbusters is a more stable strategy in today’s franchise-driven marketplace than developing non-blockbusters, especially in terms of return on investment. Disney’s 10 films in 2018 carried an average budget of roughly $180 million each—all blockbuster swings for the fences. Clearly, the home runs far outweigh the strikeouts.

We’ve seen this shift in approach take hold throughout the industry. Former Sony Motion Pictures head Amy Pascal had long been a champion of the adult-skewing, star-driven drama that carried midsize budgets. Unfortunately, the changing viewing habits of audiences over the past 20 years saw the commercial viability of that lane rapidly narrow. This has caused Sony to finish outside the top three studios in domestic market seven times since 2010. But following Pascal’s ouster in 2015, Sony reimagined its attack strategy. With the surprising success of Venom last year, the studio is finally poised to launch its shared cinematic universe of Marvel characters after years of false starts.

Paramount Pictures, another long-time straggler in Hollywood’s ongoing franchise wars, is completely revamping its blockbuster slate moving forward—on the docket are several attempts to launch ambitious new franchises that more accurately reflect the tastes of current moviegoers. Meanwhile, Rupert Murdoch surveyed the rapidly changing landscape and decided that Fox did not have the requisite assets to compete in the arms race for splashy IP, which led to the studio’s merger with Disney.

All of this reinforces the idea that a studio can whiff on several expensive risks, but ultimately make out just fine if it has a couple of bona fide hits. Welcome to modern-day movie-making. 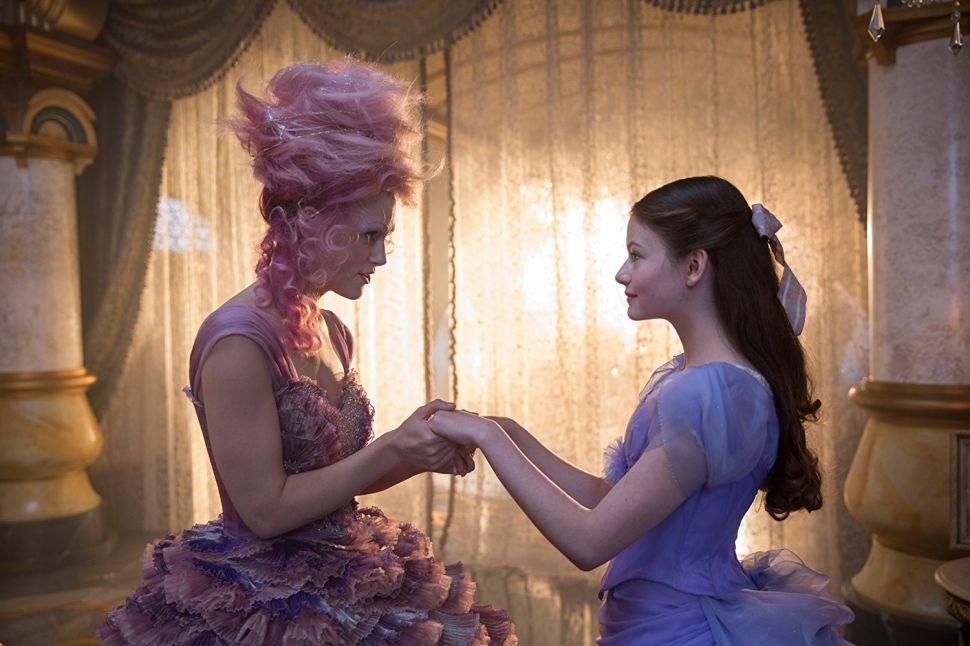