CinemaCon is underway, and Wednesday night saw Disney unveil its grand presentation, one of the studio’s first major public unveilings after officially acquiring 20th Century Fox. The two studios combined racked up more than $4 billion combined at the domestic box office last year, roughly one-third of the market share, and now the Mouse House has a total of 22 films on its release schedule for the remainder of 2019. Needless to say, the curiosity of the industry is nearing a fever pitch as everyone waits to see how it will all shake out.

Among the event’s key speakers were Alan Horn, Walt Disney Studios chairman, and Emma Watts, the former 20th Century Fox vice chairman who has transitioned to Disney, who will be working closely together to spearhead the company’s cinematic future (meanwhile, there’s now a deep pool of available executive talent that was cast off following the merger).

“I’m still getting my mind around all this and internalizing it,” Horn said at the event, per TheWrap. “We are truly excited because together we will be more than the sum of our parts.”

Disney’s presentation notably did not include Star Wars: Episode IX, Avatar II and other marquee properties, though the studio did showcase upcoming blockbusters such as Avengers: Endgame and The Lion King while also reportedly screening the first 17 minutes of Toy Story 4. Additionally, Disney confirmed that Dark Phoenix would be the last entry in the primary X-Men film franchise and that theatrical continuations of the Alien and Planet of the Apes series are likely.

Of the 13 Fox films set for release between now and 2020, many of are expected to be shifted on the release schedule to avoid direct competition with Disney. Horn will continue to oversee Disney’s operations at large, while Watts will spearhead Fox’s continued development.

“This is certainly a stark time in the business, and even though we’re living through a lot of change in our industry, the good news is that the formula for a good movie remains the same,” Watts said.

“Though much has been written in the press about Fox’s legacy in the past tense, it is my humble hope that legacies are made every day, and with Walt Disney Studios behind us we are ready to write our next chapter,” she continued.

“The theater is and will always be in our minds. It is the cornerstone of the theatrical business, period,” he said. “It is really where it all started… it’s where Disney and Fox will continue to move forward as one united company.” 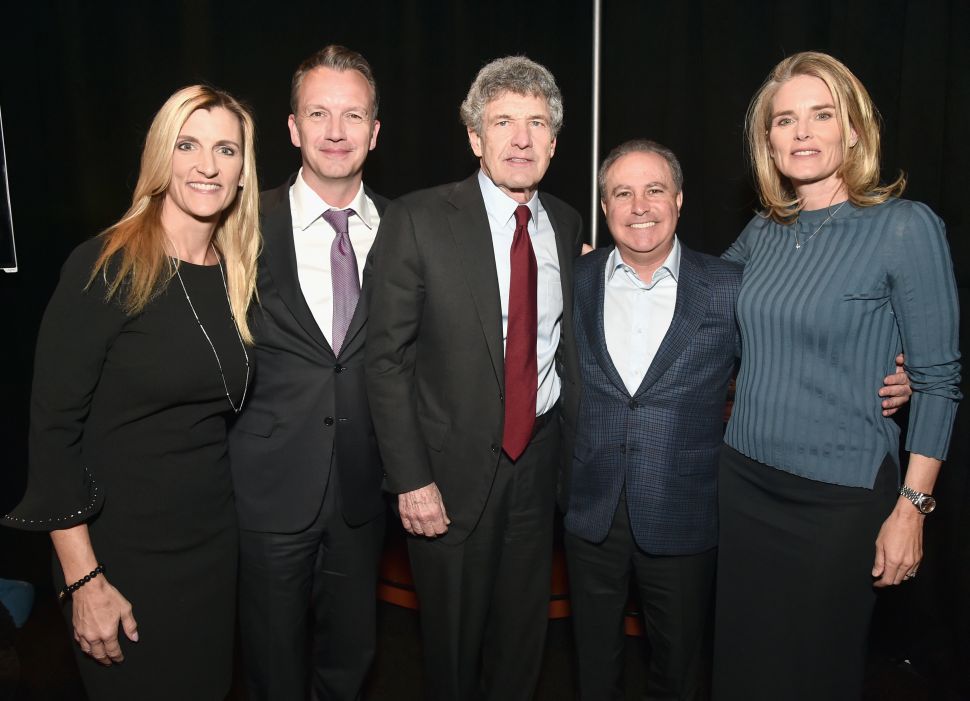