The next great deal from Donald Trump—America’s very smart deal-making president whose greatest deal to date is a mild update of NAFTA—is to undo that deal, wreck the U.S. and the Mexican economies, and, as a bonus, create incentive for an illicit cross-border trade in avocados.

Something resembling a guacamole cartel is both possible and predictable if Trump is serious about “CLOSING… the Border, or large sections of the Border” sometime this week as he threatened to do during his usual weekend routine of angry tweeting. Mick Mulvaney, the acting chief of staff and designated adult-in-the-room at the Trump White House, confirmed during a Sunday talk show appearance that the president was speaking in earnest and that it would take “something dramatic” to dissuade him.

It is highly likely the president himself can’t say exactly what he means to do—if he meant just people, or just trade, or just certain people, or just certain trade. What is certain is that chaos and disruption, economic pain and human suffering are guaranteed if there is substantive change to the flow of people and goods across a border that sees $1 billion in trade and as many as one million people every day. The only question is the scale.

Everybody knows this, but: Closing the border would cause nightmares for businesses, workers and students in San Diego and Tijuana, El Paso and Juarez, and in hundreds of other areas where the boundary between the United States and Mexico is an imaginary line and the two countries are inextricably linked. It would also cause the United States to run out of avocados in three weeks, according to the CEO of Mission Produce, one of the country’s largest avocado sellers.

This news did not need a viral, millennial friendly hook, but it is true that the United States is addicted to Mexican produce. U.S. restaurants and consumers are reliant on Mexico for tomatoes and cucumbers, but it is avocados—the price of which has already spiked by 50 percent in the past decade—that the U.S. would apparently run out of first. It may seem a cartoonish fancy to imagine an El Chapo of guacamole, or $40 servings of avocado toast reserved for cultural and economic elites, but humans have done stranger things, including killing each other, over commodities before.

More to the point, the president’s border vomit reveals how stupendously bad he and his administration have been at the business of government. This has been particularly true in managing what has been the president’s signature issue. This is not breaking news, but it is news—it is real, it is happening and it affects you—and so it is absolutely a thing to discuss.

Aside from himself—enriching himself and celebrating himself, exonerating himself and retweeting himself—Donald Trump’s signature issue is immigration, though to use that term is to frame the issue incorrectly. It gives the president a pass. His political lifeblood, from the very beginning, has been aggressive and outre xenophobia, the “rapists and criminals” line with which he launched his presidential bid remixed.

We see this policy in practice in the concentration camp set up under a freeway bridge in El Paso, where women and children must breathe auto exhaust fumes for up to five days as DHS personnel wearing cloth masks peer at them with a gaze worthy of Foucault. As usual, the blithe cruelty required to do this—to decide that this is the best the U.S. can do, as DHS Secretary Kirstjen Nielsen has apparently done—is part of the point.

But there is such a thing as a managed crisis exploited for political gain and a situation spiraling out of anyone’s control and towards catastrophe—and through failing to plan for a seasonal spike in migrants, who always try to avoid traveling during the furnace of summer, DHS, which as recently as last year had less to do at the border than at any time in the past decade, has managed to do that.

“The current surge was totally predictable and the Trump administration chose not to prepare for it,” Wayne Cornelius, a migration expert at the University of California, San Diego, told The New York Times. “Instead it launched a raft of harsh deterrence measures that were totally ineffective.”

The idea of an avocado cartel is funny in the same way a tired Ken Bone meme is funny—it’s not, really—until you realize that it’s possible, and that Donald Trump could shut off the country’s supply of produce because he wants to. Then, it becomes the stuff of gallows humor. How much worse can it get, how bad can Trump and company be… even at being evil and mean? Ask any addict. The bottom always has a sub-basement. 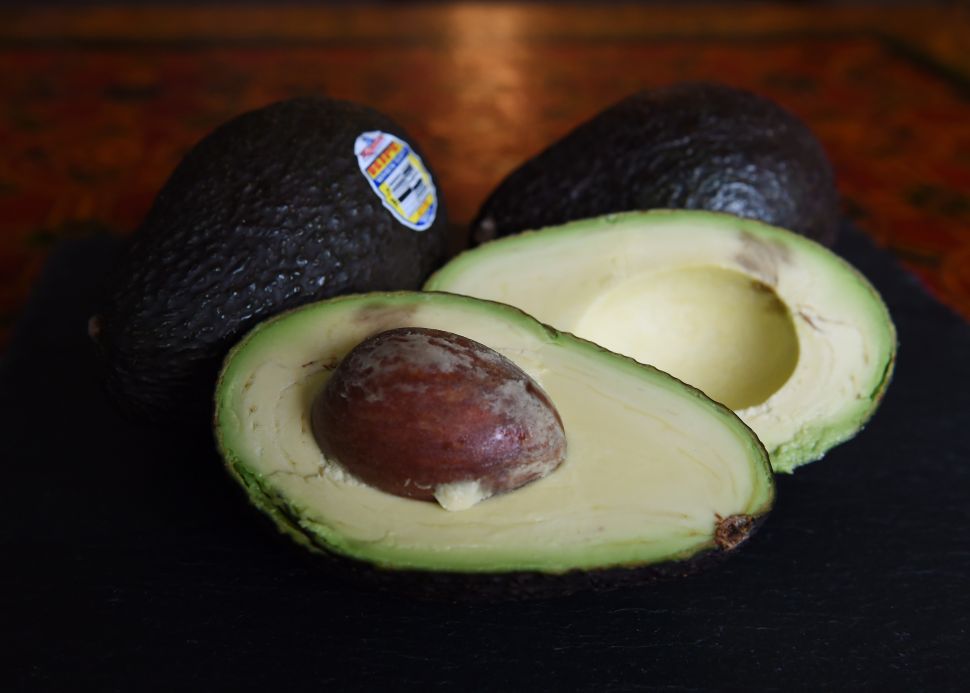