To the disappointment of fans everywhere, Eddie Murphy has appeared in just one movie since 2016. So when, earlier this year, Paramount Pictures set a 2020 release date for the long-gestating sequel to his 1988 hit Coming to America, the movie-going public was skeptical. “Is Eddie really back?” we asked with cautious optimism, remembering how much we loved the original comedy, about an extremely pampered African prince who travels to Queens, N.Y., and goes undercover to find a wife he can respect for her intelligence and passion. Well, based on what we’re hearing, it looks like this thing might actually be happening.

Sources tell Observer that Paramount has begun its casting search for Coming 2 America‘s two younger leads, both of whom sound like they could have a strong claim to the throne. Naturally, the young male lead—who may or may not be Prince Akeem’s (Murphy) long-lost son—is from Queens.

Here are the character breakdowns:

LaVelle (30): A street-savvy hustler with a good heart. Born in Queens and raised by a single mom, LaVelle is ready to get a handle on a better life for himself. He has the gift of the gab, able to crack wise with humor, but is by no means a clown. LaVelle struggles with discipline, authority and self-motivation. He is not especially polished or pretty, but he’s got his own unique, compelling charm, which will serve him well when he learns he may be the heir to the Zamundan throne.

Meeka (20): A proud and principled daughter of Zamunda. She is athletic and skilled in the art of self-defense, but she is also measured in her temperament, always seeking a calm, diplomatic solution to conflict. She is beautiful, but not necessarily overtly sexy or feminine. Meeka has always held the burden of wanting to be the son Akeem never had. She has not yet learned how to be brave with her heart, especially to her father.

Observer has reached out to Paramount Pictures for comment, but the studio has yet to respond. 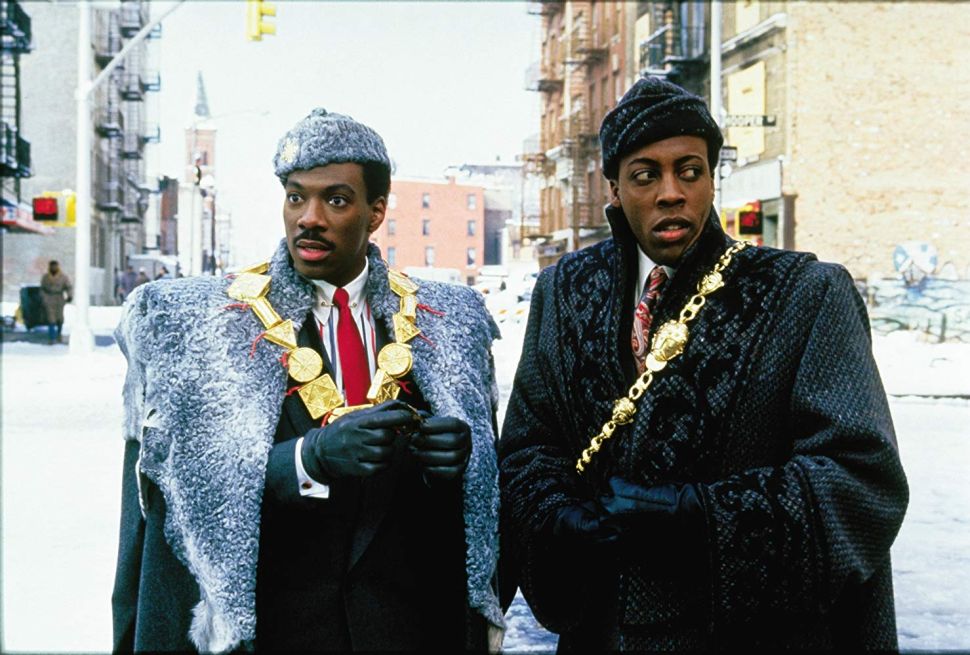