“Once we’ve cleared out the debt that’s holding down an entire generation of Americans, we must ensure that we never have another student debt crisis again,” wrote the Democrat in a Medium post. “We can do that by recognizing that a public college education is like a public K-12 education — a basic public good that should be available to everyone with free tuition and zero debt at graduation.”

Warren’s plan aims to cancel $50,000 in student debt for every person with an income under $100,000, will guarantee free higher education, and would create a fund for Historically Black Colleges and Universities and minority-serving institutions with a minimum of $50 billion in federal funding. She estimates her debt cancellation initiative will have a one-time cost of $640 billion, with the universal free college proposal costing $1.25 trillion over 10 years.

The senator says her plan will be funded by another of her proposals: A two percent higher tax on households with a net worth of $50 million or more, which she has estimated could generate $2.75 trillion in revenue over 10 years.

“Experts find that my debt cancellation plan will create an economic stimulus, and study after study shows that investments in higher education provide huge returns for every dollar,” added Warren. 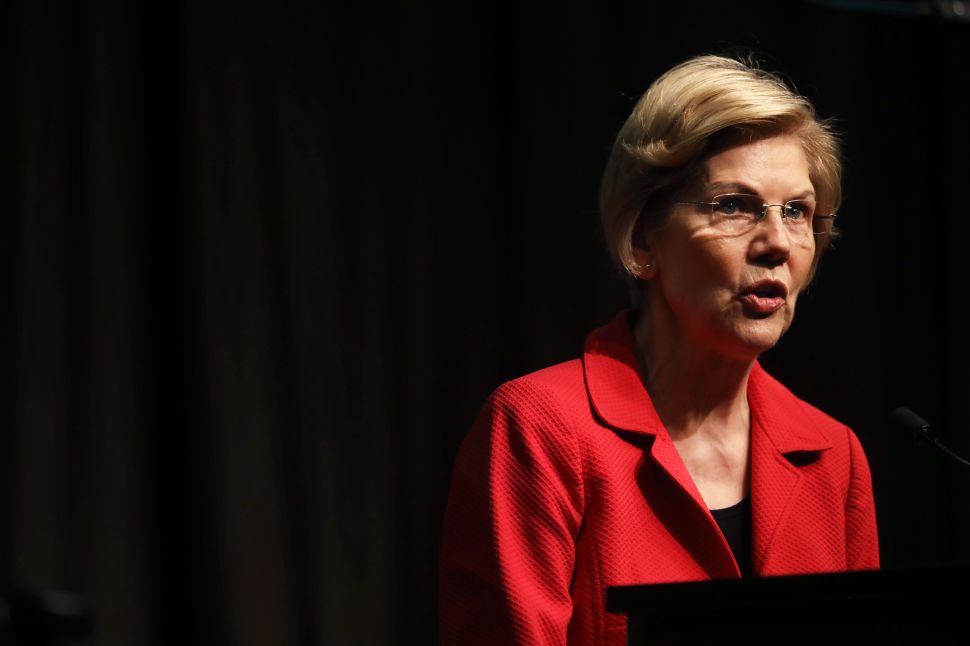