What differentiates this initiative from her other campaign promises is the reliance on an executive order—a sometimes controversial policymaking tool that has been used intermittently throughout United States history. She even bolded the phrase in her Medium post.

“It is wrong to prioritize corporate profits over the health and safety of our local communities,” wrote Warren. “That’s why on my first day as president, I will sign an executive order that says no more drilling — a total moratorium on all new fossil fuel leases, including for drilling offshore and on public lands.”

The senator’s plan goes on to criticize an executive order issued by President Donald Trump in 2017, which directed the Secretary of Interior to review land designated for national monuments.

“With one stroke of his pen, President Trump shrunk our protected lands by more than two million acres in 2017 — the single biggest rollback of protected lands in U.S. history,” said Warren. “These lands are part of our national fabric, sacred to tribes and beloved by American families.”

This is not the first time Warren has opted for the practice. In 2015, the senator wrote a letter alongside her colleague Bernie Sanders (I-Vt.) asking former President Barack Obama to issue an executive order granting “preference” to companies with “model employer” standards during government contract bidding.

“Mr. President, the stroke of your pen can have transformative impact for millions of workers,” wrote the lawmakers. “As low-wage fast food, retail and federal contract workers continue to strike in growing numbers to ‘Fight for $15 and a Union,’ we urge you to harness the power of the Presidency to help these workers achieve the American Dream.”

Although it’s become a common practice for pundits and politicians to accuse either Trump or Obama of using executive orders so frequently as to alter the Constitution, the practice has varied depending on the administration. Although Obama signed 276 executive orders, his predecessor George W. Bush issued 291 while in office. Franklin Roosevelt holds the record with 3,721 (five of which were overturned by the Supreme Court). Trump, so far, has issued 104 executive orders during his first term in office. 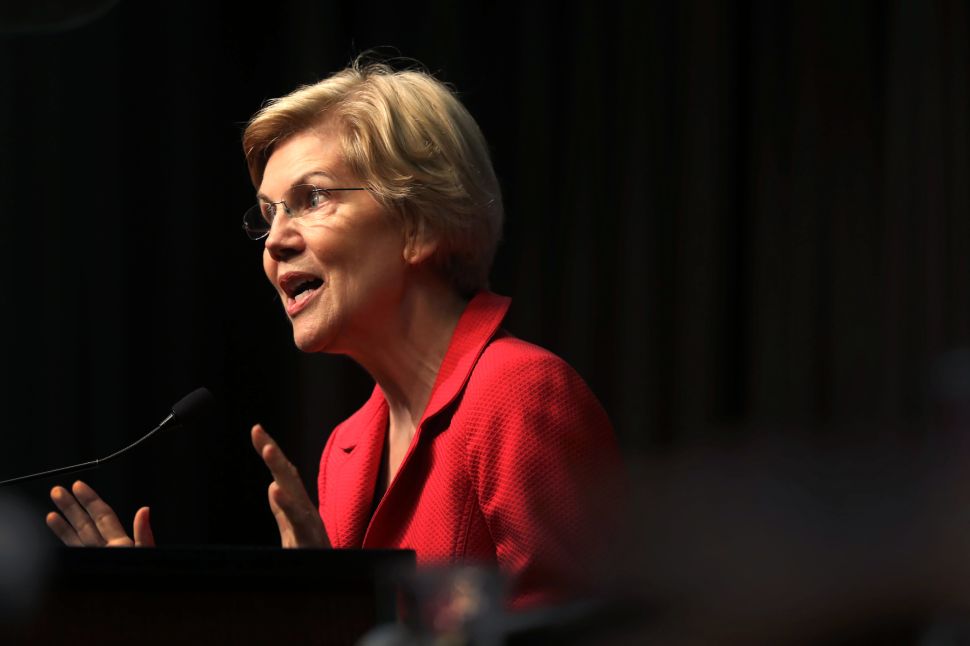