Speaking at the National Action Network on Friday, the senator called for “real, structural change” in the aftermath of Senate Majority Leader Mitch McConnell’s (R-K.Y.) decision to invoke the “nuclear” option to reduce debate time of presidential nominees.

“When Democrats next have power, we should be bold and clear: we’re done with two sets of rules—one for the Republicans and one for the Democrats,” Warren told the crowd on Friday. “That means when Democrats have the White House again, if Mitch McConnell tries to do what he did to President Obama, and puts small-minded partisanship ahead of solving the massive problems facing this country, then we should get rid of the filibuster.”

As the Senate Minority Leader in 2013, McConnell oversaw the obstruction of former President Barack Obama appointments—79 of the nominees were blocked by filibuster, compared to the prior 68 in U.S. history. After President Donald Trump’s election, however, the Kentucky senator reversed course, and used the nuclear option—invoking a simply majority rather than the standard two-thirds supermajority—to end the filibuster for Supreme Court nominees ahead of the vote for then-Justice nominee Neil Gorsuch.

“For generations, the filibuster was used as a tool to block progress on racial justice. And in recent years, it’s been used by the far-right as a tool to block progress on everything,” continued Warren. “I’ve only served one term in the Senate—but I’ve seen what’s happening. We all saw what they did to President Obama. I’ve watched Republicans abuse the rules when they’re out of power, then turn around and blow off the rules when they’re in power.” 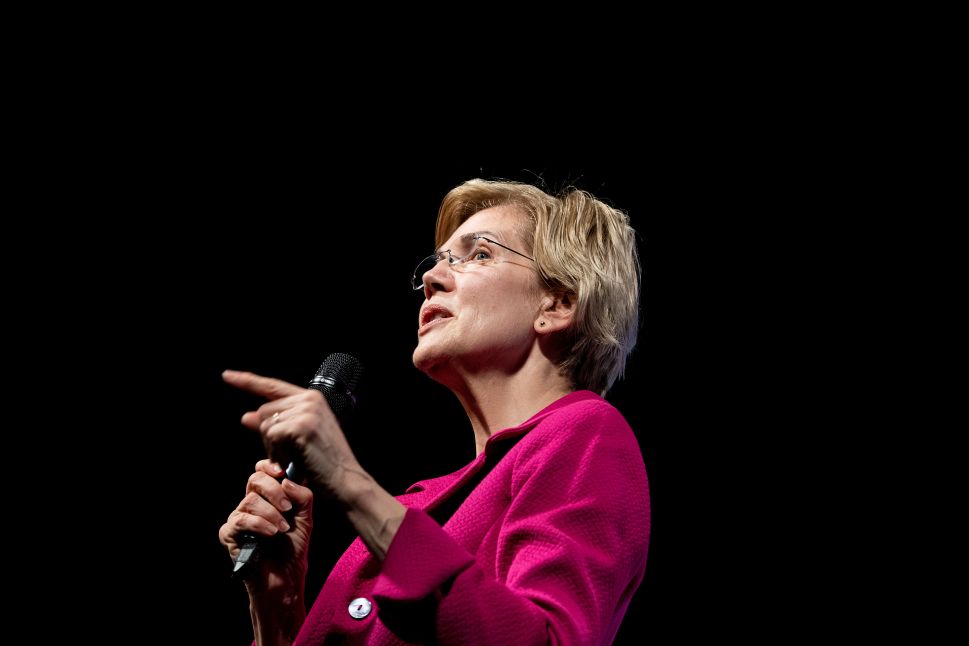