Warren’s proposal was released on Monday. It calls for the cancellation of $50,000 in student debt for every person with an income under $100,000, a guarantee of free higher education and the creation of a fund for Historically Black Colleges and Universities and minority-serving institutions with a minimum of $50 billion in federal funding. According to the 2020 hopeful, the initiative will be financed by a two percent higher tax on households making more than $50 million per year, though the Post says this revenue stream could go to “alternative, possibly more progressive causes.”

While the policy proposal is ambitious, the Post accused Warren of needing “a better sense of proportion,” pointing to the fact that student debt is an investment in acquiring skills that are a long-term investment for borrowers. Most harshly, the publication criticized the initiative for benefiting upper-class families.

“Even borrowers earning up to $250,000 would be eligible for some relief, which would total $640 billion overall. Free college would add $600 billion or so more, for a total price tag over 10 years of $1.25 trillion,” reads the editorial. “[The United States needs] a targeted approach that relieves the worst financial stress of those least able to handle it, not a sweeping bailout for the middle-class and above.” 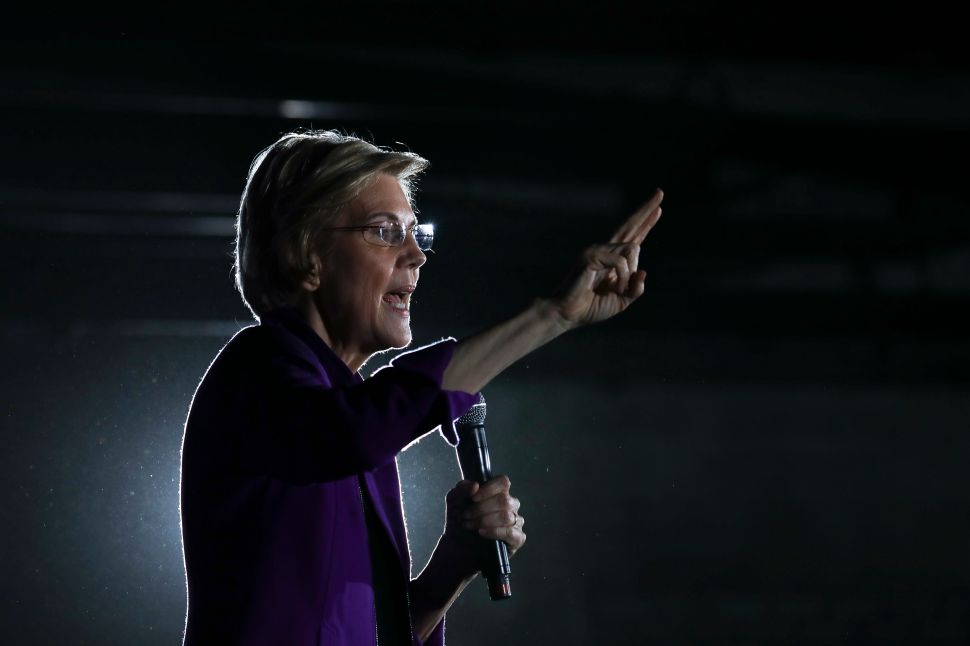