After losing his own position as Tesla’s board chairman last year, Elon Musk will soon see several friends of his leaving Tesla’s boardroom.

In an SEC filing last Thursday, the electric carmaker revealed that four directors on the company’s 11-person board will not stand for re-elections after their terms end in the next two years. Tesla said the downsizing would “allow it to operate more nimbly and efficiently.”

Among the four departing directors, Brad Buss, the former CFO of SolarCity (acquired by Tesla in 2016), and Linda Johnson Rice, CEO of Johnson Publishing Company, will leave Tesla in June once their terms end.

Steve Jurvetson and Antonio Gracias, both close confidants of Musk and directors of his rocket company, SpaceX, will step down next year, as well (although Gracias’ term doesn’t expire until 2021).

The board shuffle came less than two months after a group of shareholders sued Tesla’s entire board for its lack of oversight on Musk’s tweeting behavior, which they claimed had harmed the company.

The case, brought up by an Ohio pension fund in March, sought a permanent injunction against Musk over “his unchecked use of Twitter to make inaccurate statements about the company” in addition to unspecified monetary damages.

Tesla’s board has often faced criticism for their friendliness with Musk. The CEO had acted as chairman for over a decade until being ousted last September due to an SEC settlement. The company found his replacement, Australian telecom executive Robyn Denholm, two months later. But the new chairwoman hasn’t seemed to accomplish much in terms of keeping Musk’s social media activities in check.

After the upcoming shakeup, the remaining seven board members will include Musk himself, Denholm, two new directors who joined along with Deholm—Oracle co-founder Larry Ellison and Walgreen veteran Kathleen Wilson-Thompson, Musk’s brother and restaurateur Kimbal Musk, James Murdoch and Ira Ehrenpreis, who is also a SpaceX investor.

Tesla’s board is one of the highest compensated among publicly traded companies, according to The New York Times. Per the regulatory filing last week, Tesla’s 10 board members, not including Musk himself, received stock options valued at more than $60 million in 2018. 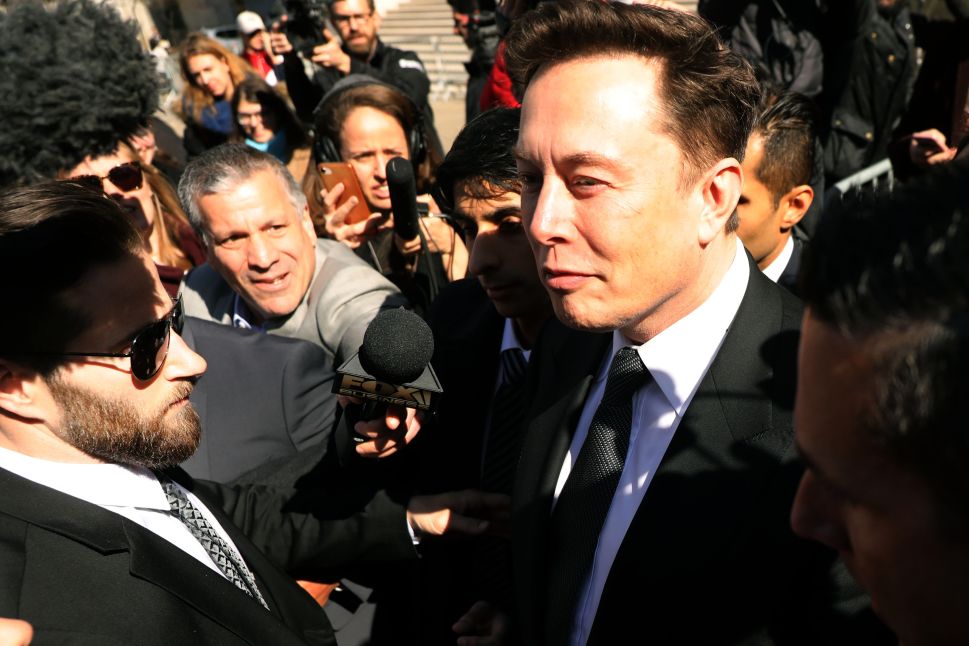