If you’ve ever seen The Social Network, you’ll recall a fictional Mark Zuckerberg drawing inspiration for the women-objectifying app FaceMash from his own dating woes.

While the Harvard “prank website” that ranked the campus’ female students is long gone, Facebook’s latest redesign is somewhat reminiscent of the college gag. But Facebook’s matchmaking roots appear to have come full circle.

Today, Facebook Dating was finally introduced at the annual F8 developer conference in San Jose, California, as part of the platform’s latest app redesign that’s said to be focusing on privacy social networking.

Facebook Dating—which is already available in Colombia, Thailand, Canada, Argentina and Mexico—is expanding to 14 more countries today. However, it will not arrive in the U.S. until the end of 2019. The feature is drawing comparisons with the already existing third party app Down, which helps match folks with their Facebook friends.

But if you think opting into dating a Facebook acquaintance isn’t already bad enough, the company is taking it one step further with its cringe-inducing Secret Crush feature.

“People have told us that they believe there is an opportunity to explore potential romantic relationships within their own extended circle of friends. So now, if you choose to use Secret Crush, you can select up to nine of your Facebook friends who you want to express interest in,” the company wrote in a blog post of the dating feature. The announcement goes on to explain that in order to notify any cute former classmates of your romantic feelings, they first must be opted into Facebook Dating.

Other features announced at F8 include an overhaul of the entire Groups section, along with other new features like Meet New Friends and an improved Instagram camera, among others.

Facebook’s shift to “privacy-focused” connection tools is an attempt at delivering on Zuckerberg’s promise of an encryption-friendly Facebook experience. In March, the CEO outlined his plans for the platform’s future, writing “I believe a privacy-focused communications platform will become even more important than today’s open platforms.”

The F8 conference announcement arrives at a time when Facebook is also dealing with major FTC fines for its recent privacy breaches. 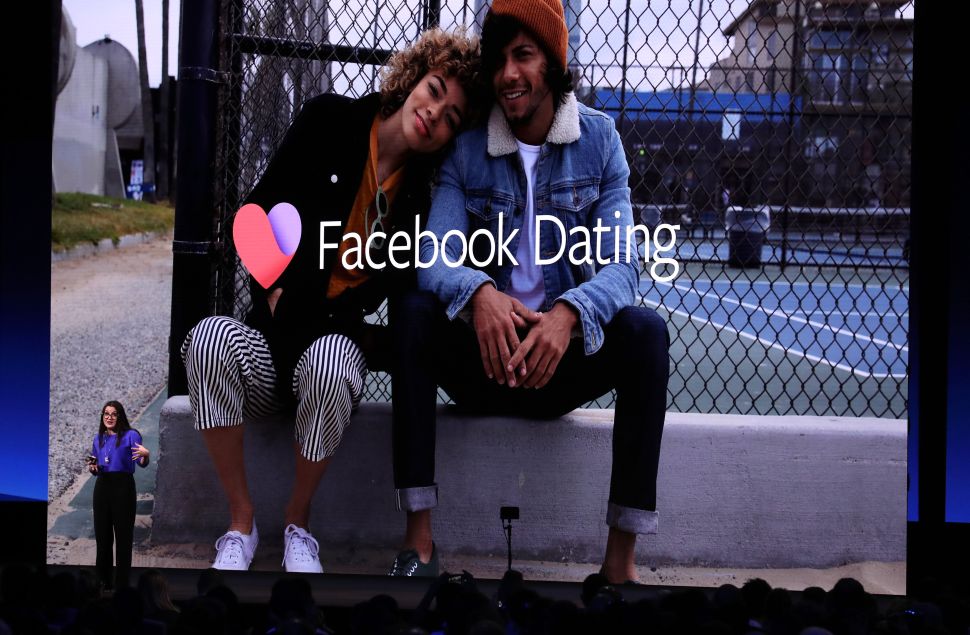