Facebook’s latest earnings report revealed it’s been hit with a massive settlement fine from the Federal Trade Commission (FTC), a $3 to $5 billion fee, for its Cambridge Analytica privacy breach scandal.

As tech giants scramble to shift their focus to protecting users’ privacy and reducing harassment, the topic has become one of contention ahead of the 2020 election. While Twitter’s CEO Jack Dorsey met with President Donald Trump over social media’s impact, Democratic primary candidates are busy highlighting their policies on internet consumer protection laws.

“Political leaders from both sides of the aisle are rallying behind a call for more extensive regulations on tech companies and are placing greater importance on data privacy and security,” Monique Becenti, a product and channel specialist at SiteLock, which specializes in cyber privacy solutions, told Observer. “In the meantime, fines only go so far to protect consumer data and privacy, so the emphasis many 2020 candidates are placing on the issue is promising.”

And while the pending $5 billion FTC fine is definitely pocket change for Facebook, Becenti went on to explain that it’s significance in that it “means governing bodies are taking privacy seriously.”

It also comes at a time when Facebook continues to be marred with data breach scandals, including the just-revealed improper collection and storage of 1.5 million emails and Instagram passwords in plain text.

The FTC’s decision to hit Facebook financially will only help strengthen the U.S. government—especially lawmakers and presidential candidates—to continue handing out harsh punishments to tech companies for compromising customers’ safety. As Becenti noted, the movement has already begun, with Washington State having just passed a data breach notification law that puts consumer security front and center.

She concludes that we can expect to see more consumer-focused privacy policies, which will no doubt be a hot topic during the 2020 election debates.

“Discussing how tech companies collect and use consumer data and pushing forward legislation to protect consumer data is a conversation Washington needs to have,” Becenti said. 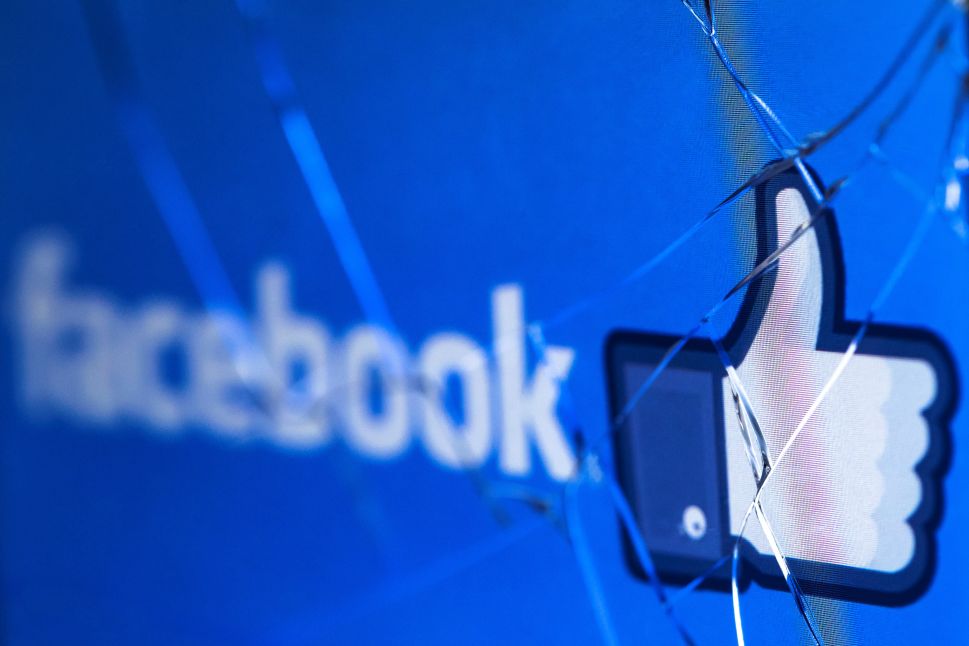