Former U.S. intelligence and military officials are suing the Trump administration over a longstanding government policy that requires them to submit any book manuscripts they have written, prior to publication, for review—even years after they leave government service.

“The government has a legitimate interest in protecting bona fide national-security secrets…But the imposition of a prior restraint is an extreme measure,” reads the suit.

One former official who served in the Office of the Director of National Intelligence alleges the CIA instructed him to remove references to incidents already reported before publication of his book “The Hidden Hand: A Brief History of the CIA.”

“All of us are concerned about classified material being divulged, but I don’t think the system as it is serving the national interest,” another plaintiff in the case told The Wall Street Journal.

Although some government agencies like the CIA have required employees to sign nondisclosure agreements since their founding, the practice of prepublication agreements ballooned under a directive from former President Ronald Reagan. According to data obtained by the Knight Foundation in the suit, the CIA received more than 8,400 prepublication review submissions in 2015, compared to just 43 in 1977. In 2016, House Intelligence Committee members requested changes in prepublication review policies, in order to expedite review times while establishing an appeal process.

“All of those complaints have been met with stonewalling,” Alex Abdo, the Knight Institute’s litigation director, told The Journal. “Our hope is that this litigation will break through that bureaucratic morass.”

While higher-profile names like Hillary Clinton and James Comey had their books reviewed under nine weeks through the current process, the ACLU found that on average it takes the CIA a year to review full manuscripts. The Washington Post reported in 2012 that the CIA launched an internal investigation into whether the process was being used to censor critics of the agency. 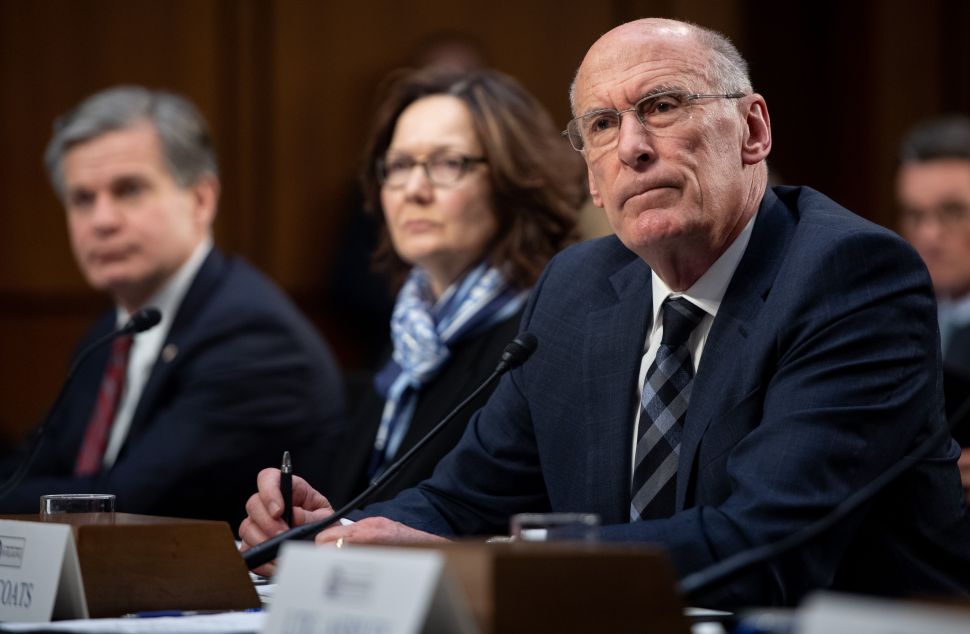