Game of Thrones is back, ladies and gents, though we’re quite confident you didn’t need us to tell you that. Over seven-plus seasons, fans have witnessed all manner of backstabbing, political jockeying, shifting allegiances and supernatural threats. Beloved characters have lost their heads, and reviled characters have joined them in the great dragon pit in the sky. Through it all, we’ve had one constant: the show’s iconic opening credits. Composer Ramin Djawadi‘s rousing theme song is, of course, a fan favorite, but the detailed animation of the show’s key locations is the foundation from which our base understanding of this fictional world has flowed. In fact, the very structure of Game of Thrones would have looked completely different had it not been for those credits.

Angus Wall, a film editor and the title designer, and Kirk Shintani, head of CG for a52 and Elastic, the animation and visual effects studios behind the series’ opening credits, revealed that showrunners David Benioff and D.B. Weiss initially toyed with an entirely different setup for Game of Thrones—one that might have caused more harm than good to the now record-breaking series.

“They shot the pilot and realized there was some confusion where things were happening in this world they helped create,” Wall told Observer. “So we whipped up these down and dirty animated series of maps that went in between scenes to take you from the location you were leaving to the next scene. We quickly realized this was incredibly disruptive in a narrative sense, but it did highlight the issue any fantasy show has: If it’s not in the world we live in, how do we know where different locations are?”

It quickly became apparent that the title sequence could perform a useful role for the series, acting as a legend, or the map you find at the beginning of most fantasy books. Once the creative team involved concluded that the opening credits could perform the same pragmatic function, they had a mission to create representations of the show’s locations in a visually arresting manner.

“We started with references from production,” Shintani told Observer. “They provided us with tons of photography and concept art for the locations that we wanted to build for Season 1.  From that we were able to understand what the locations looked like and how we might be able to adapt them to fit our design language. We spent quite a bit of time working out what each location would look like, so concept art was extremely important. We tried a lot of different looks, styles and structural components.”

Shintani and Wall took cues from various sources, from the primitive yet elegant mechanics of Leonardo DaVinci’s designs to the visual industrial gears-and-levers aesthetic of steampunk. It was imperative that the animated onscreen representations be made up of only materials you’d find within the show itself, such as metal, wood, parchment, leather and glass. The team has created close to 30 unique versions of the opening credits over the first seven seasons.

“I think the challenge is always figuring out how we can add new details and flourishes that will delight the viewer,” Wall said.

Shintani adds that their goal has always been to entertain and inform the viewer while serving as a microcosm for the sprawling series, and after Season 8’s complete redesign, which featured the fractured Wall and the gentle probing of the innards of King’s Landing and Winterfell, many would agree that they’ve accomplished this mission.

Says Shintani, “I feel that our main title design accurately reflected the ever-expanding world of Game of Thrones, and we were able to convey the epic scale of the show.” 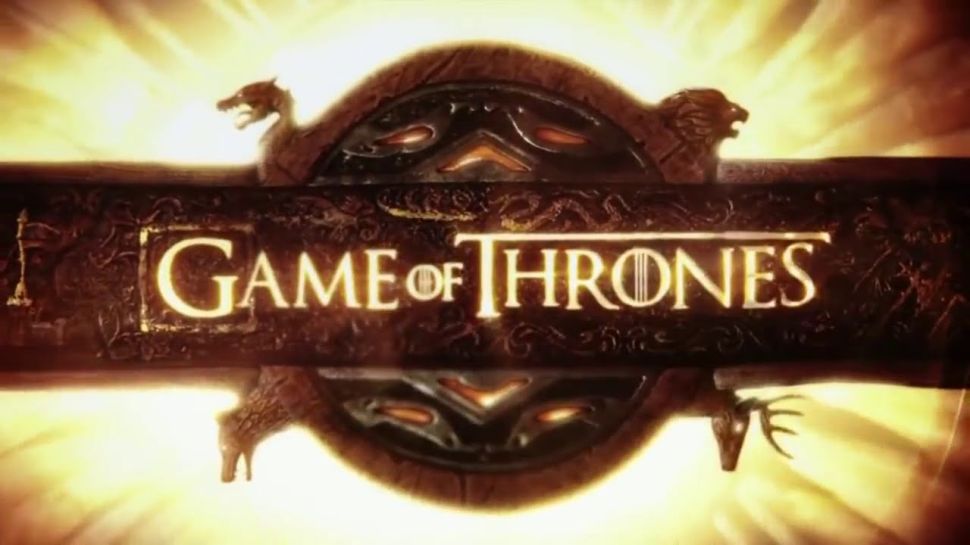