The Season 8 premiere of Game of Thrones drew massive ratings for HBO, with 11.8 million live viewers and 17.4 million viewers across all platforms. That’s a lot of eyeballs, and the number is only growing. AT&T chief financial officer John Stephens said Wednesday that “Winterfell” has now been viewed by more than 27 million people, while this past Sunday’s episode drew an impressive 15.9 million multiplatform viewers. Perhaps even more important, the final season of HBO’s biggest hit is driving HBO Now subscriptions at a record rate.

Stephens revealed that HBO Now enjoyed the most sign-ups in its history in the week leading into the Season 8 premiere, reports TheWrap. The numbers will be included in WarnerMedia’s Q2 earnings report. Last time we checked, HBO Now boasted around eight million subscribers, a solid foundation that will have far-reaching implications for the conglomerate. WarnerMedia plans to unveil its standalone streaming service later this year, and HBO will serve as the primary building block.

“We’re going to grow this streaming service [and] HBO will be central to it in a big way and with its own identity,” Bob Greenblatt, the company’s newly installed chairman of WarnerMedia Entertainment and direct-to-consumer, told The Hollywood Reporter last week.

HBO currently has more than 130 million subscribers worldwide and is present in roughly one-third of American households. In terms of immediate scale, WarnerMedia’s streaming service will have a strong base from which to operate early on, assuming the company rolls all of its standalone service into one package. Leveraging the popularity of Game of Thrones to create exclusive streaming spinoffs could be a strong selling point as well.

Growing HBO Now in the ensuing months will be both a short- and long-term boon for WarnerMedia’s streamer, which will also house popular titles such as the Wizarding World franchise and DC content. 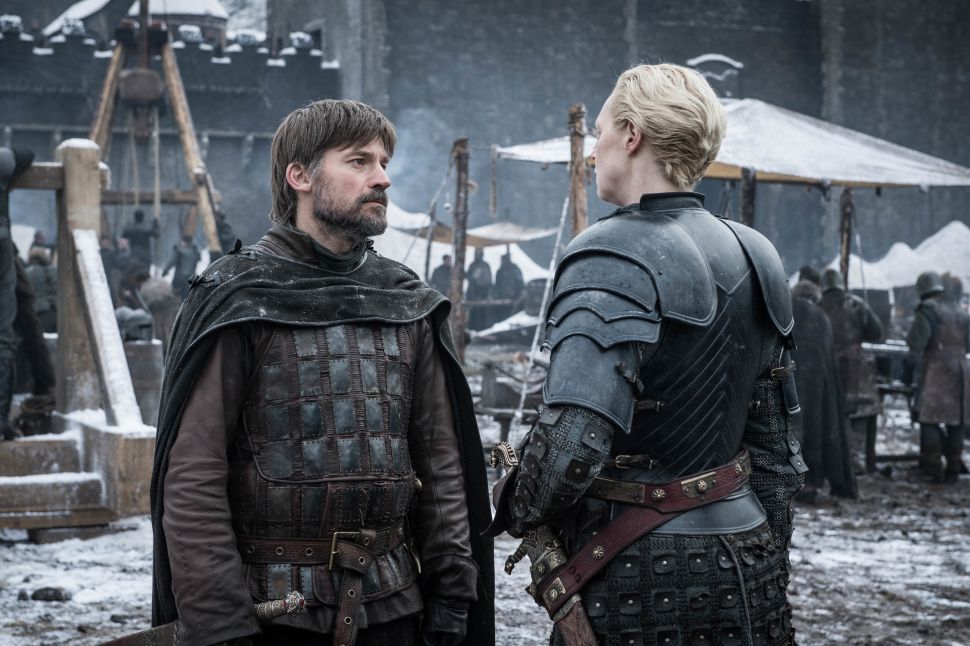