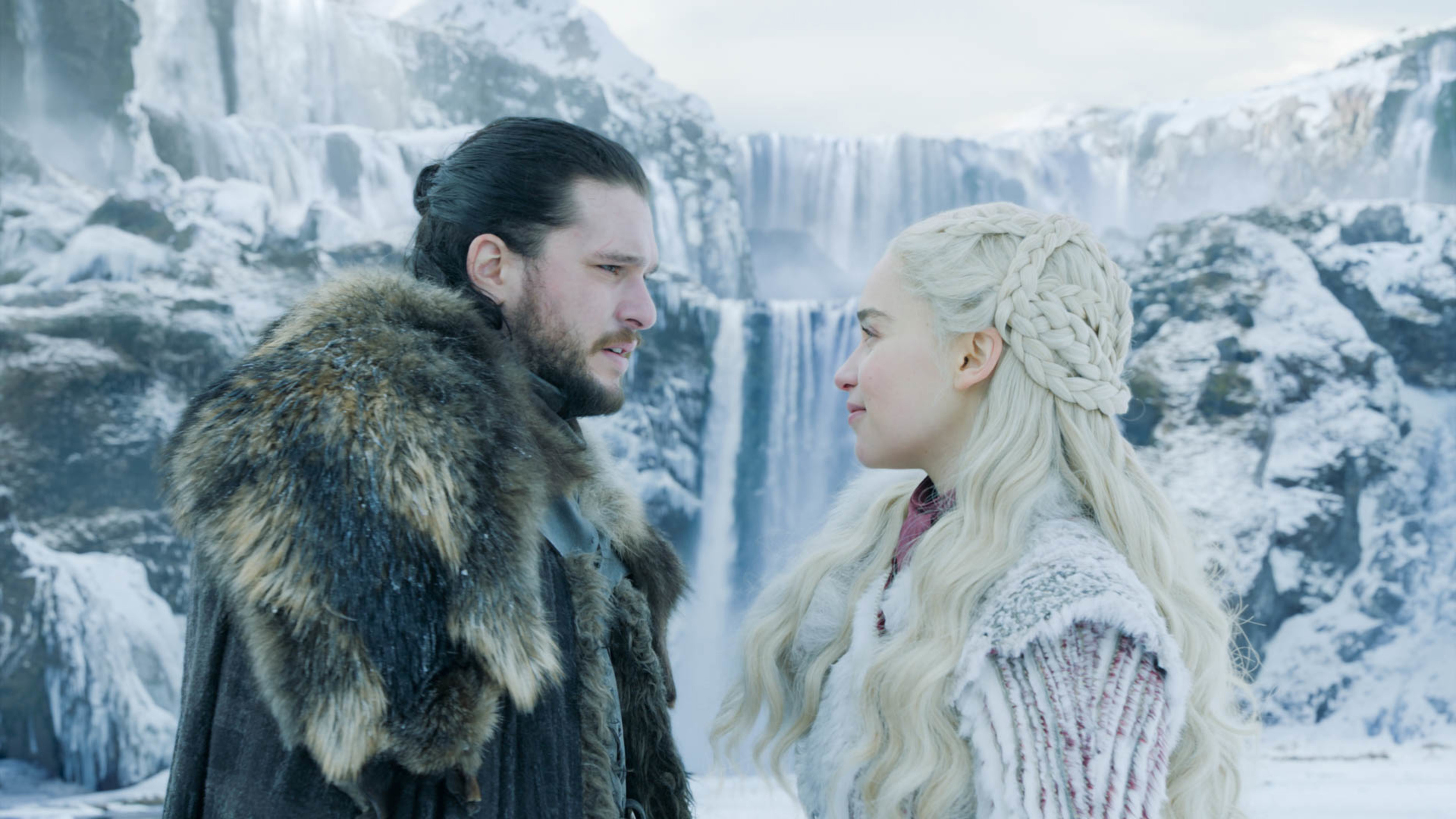 Game of Thrones is still a bona fide hit. HBO

Last week, we tried to predict the final ratings for the Season 8 premiere of Game of Thrones, “Winterfell.” Would it break the all-time HBO record of 12.1 million viewers set by GoT‘s Season 7 finale, “The Dragon and the Wolf?” While the show’s year-over-year audience patterns suggested it would, we determined the math was being a tad too generous and opted for a final prediction of between 11 million and 13 million live viewers. Turns out, we were right.

Sunday night’s final season premiere scored 11.8 million live viewers, surpassing the Season 7 premiere of 10.1 million viewers. Considering the linear audience was likely softened by HBO’s carriage dispute with Dish, it’s possible that number could have been even higher. To the surprise of no one, Game of Thrones is still an absolute phenomenon.

Although HBO did not see a new linear record last night, it did hit a different all-time high. When accounting for all of HBO’s platforms (linear, HBO Go and HBO Now), “Winterfell” drew a rocking 17.4 million viewers, exceeding the previous series high of 16.9 million viewers for the Season 7 finale. Compared to the Season 7 premiere audience of 16.1 million, the Season 8 premiere grew by more than a million viewers. In the Peak TV era, Game of Thrones clearly remains a must-see event.

The show is driving new interest in the premium cable network’s standalone streaming service, HBO Now, as it experienced a hefty 50 percent increase in viewing compared to last season’s finale. It also nearly doubled (skyrocketing 97 percent) when compared to the Season 7 premiere. It was HBO’s biggest night in terms of streaming activity in the company’s history. HBO Now currently boasts around eight million subscribers.

Overall, Season 7 of Game of Thrones averaged 32.8 million viewers per episode. After less than 24 hours—and a premiere that generated the most Twitter activity in Thrones history (five million Tweets and 11 million mentions throughout the weekend)—it looks as if the final season is well on its way to at least matching that prodigious high. 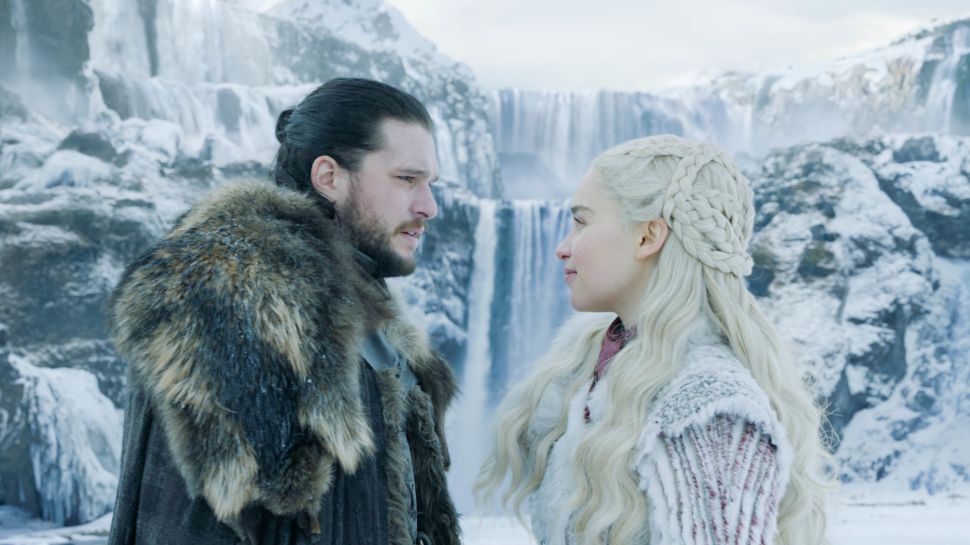