Quality can be stipulated, but it cannot be assumed. Quality occurs by design; it cannot be tested into a product. Nowhere is this truer or more urgent than when it comes to generic drugs. Why generics? Because they represent 90 percent of the volume of medicine consumed by Americans.

Medications approved by the U.S. Food and Drug Administration (FDA) rest upon three pillars: safety, efficacy and quality. Up until recently, quality has been a silent partner—but that’s no longer acceptable. It often takes a crisis to propel important but overlooked issues to the forefront. Witness the recent public health imbroglio over valsartan, a widely prescribed angiotensin II receptor blocker (ARB), most commonly used to treat high blood pressure. Over the past few months, a dozen companies have recalled their generic versions of valsartan and other ARBs because of contaminated ingredients containing three different potential carcinogens.

How can such things happen? Isn’t a generic drug “identical” to its innovator reference product? Aren’t generic drugs approved by the FDA because they are just as safe and effective as the original brand? Alas, the answers to these questions are complicated.

First, as to generic drugs being “the same as” or “identical to” their brand cousins, the answer is they are not. Generic drugs are pharmaceutically equivalent (same active ingredient, dose and dosage form) and “bioequivalent” to the innovator brand. The fundamental regulatory assumption (as codified in the Hatch-Waxman Act) is that if two formulations are shown to be bioequivalent (resulting in equivalent blood levels of the drug), it is presumed that they will reach the same therapeutic effect, are therapeutically equivalent and can be used interchangeably. Bioequivalent doesn’t mean identical, and such differences are more important for certain types of medicine, specifically for medications that require a “narrow therapeutic index” for conditions such as epilepsy in which even a small difference can result in therapeutic failure.

Bioequivalence, however, was not the issue with valsartan. The problem was caused by contamination of the API (active pharmaceutical ingredients) manufactured in China and India. The FDA believes that genotoxic impurities may be generated by changes made in the API manufacturing process, but also may result from the reuse of materials, such as solvents.

According to the FDA’s website, more than 282 warning letters have been sent to pharmaceutical companies related to manufacturing problems since 2015. Of those, 70 involved active pharmaceutical ingredients.

Generic drugs are too important to America’s public health to allow anything less than complete confidence in their safety, efficacy and quality. Manufacturers unaffected by contamination issues have increased the price of valsartan at least twofold amid the recent recalls; Alembic Pharmaceuticals more than tripled the price of 17 of its valsartan formulations, with price hikes ranging from 329 to 469 percent. The bad actors who take advantage of recalls must be put on notice that such behavior, while not illegal, is certainly not in the public’s best interest.

This is why the FDA recently announced a plan to revamp its rules that govern how medicine is manufactured in an effort to ensure the safety of the nation’s drug supply, as recalls of contaminated imports from developing countries widen. Per outgoing FDA Commissioner Scott Gottlieb, “We’ve seen a lot of instances of adulterated products—contamination, impurities—recently… The underlying causes have been traced back to manufacturing, inadequate quality controls and generally poor management oversight.” The proposed rule changes will focus on the active pharmaceutical ingredients; however, Gottlieb said the overhaul is only now in its early stages and may take several years to complete.

An important inside-baseball but mostly overlooked move by the FDA was to develop a specific pharmaceutical inspectorate within the agency’s Office of Regulatory Affairs (ORA) rather than having district-based offices drive the process without the necessary authorities or resources.

According to Dr. Richard Kovacs, president of the American College of Cardiology, the recent ARB recalls have been “a bit of a reality check” in an era of easing regulatory constraints.

“If there is a silver lining to this, it’s going to be a measured approach to how we protect our drug supply in a global economy,” he said. “Certainly making everything in the U.S.—up to and including fill-and-finish—could be one solution, but that will have to be balanced against the cost of our drugs.”

“Inexpensive drugs are going to mean inexpensive manufacturing processes, and you would hope there wouldn’t be corners cut or quality controls that aren’t going to be kept, but the reality is it’s going to happen,” Kovacs said. “I think this is a societal question and an important regulatory question as to what the right balance of safety and efficacy is in this new framework.”

The bottom line is that generic manufacturers are going to be scrutinized more robustly and more regularly. Going forward, physicians and patients may start demanding products manufactured by specific generic companies that prioritize quality over cost.

As the Journal of Infection so aptly stated: “Nothing is more expensive than treatment failure.”

Peter J. Pitts, a former FDA associate commissioner, is president of the Center for Medicine in the Public Interest and a visiting professor at the University of Paris, Descartes Medical School. 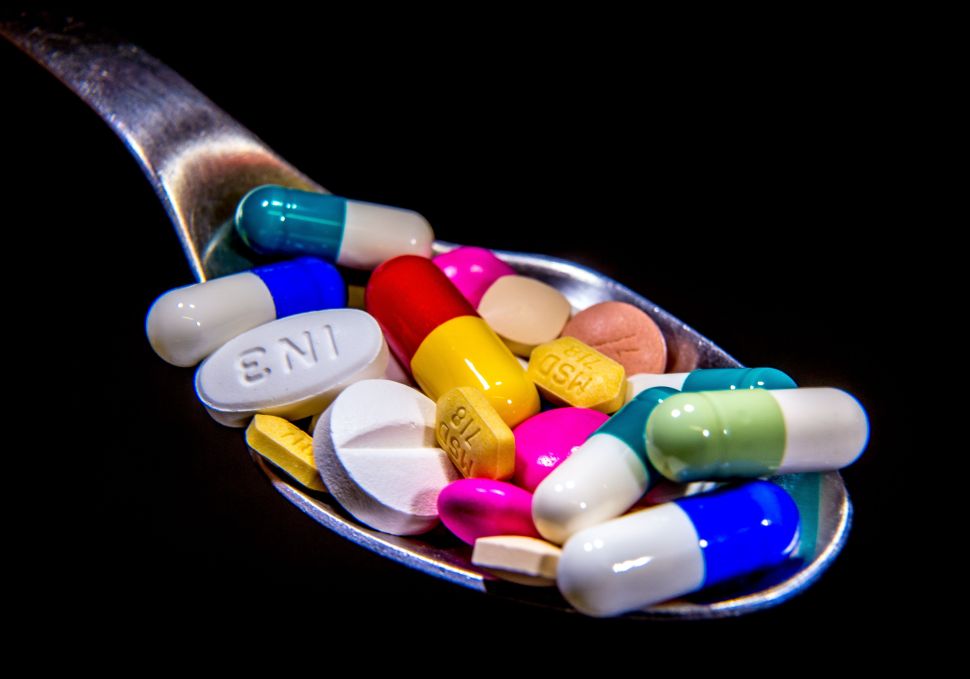