“While the investigation revealed significant ties between Papadopoulos and Israel (and search warrants were obtained in part on that basis), the Office ultimately determined that the evidence was not sufficient to obtain and sustain a conviction,” reads Mueller’s report on Russian interference in the 2016 election.

Although Papadopoulos was under scrutiny by investigators for his communications with Kremlin-associated figures—one of whom famously promised “dirt” on former presidential candidate Hillary Clinton—his lobbying work for energy and cyber companies in Israel also raised eyebrows. Shortly before Papadopoulos headed to prison, counterterrorism firm Terrogence’s co-founder Shai Arbel told The Times of Israel that he had a “routine business” meeting with the former Trump aide in 2017. Papadopoulos likewise worked closely with Israeli-American businessman Charles Tawil on a deal to court Exxon Mobile. Tawil even loaned him $10,000.

“I heard about George the first time in 2016, reading about a gas and oil conference in a town called Hadera in Israel,” Tawil told Observer. “In 2017, when Trump won and this guy was looking for a job, I thought that I could use his image to bring consultancy business focusing specifically on a company in Cyprus that needed to get close to Exxon. And when he asked for a loan I organized it to him.”

Papadopoulos has accused both men of working for Western intelligence, which Tawil has continually denied. While the special counsel’s team does not mention Tawil by name, a filing from last fall suggesting Papadopoulos’ prison sentencing says, “the defendant provided information about $10,000 in cash he received from a foreign national whom he believed was likely an intelligence officer of a foreign country (other than Russia).”

“I was targeted for political purposes,” the former Trump aide told Observer when asked about the Mueller report. “Obama spied on me and the Israelis, and since I was heavily involved in their energy industry, they wanted to spy on me and take me out of the game.

“I think that the Israelites that have direct access to anyone in America don’t need him or me frankly,” said Tawil. “Probably they did their due diligence as such organizations should. He was, after all, the tail end of a big national issue.” 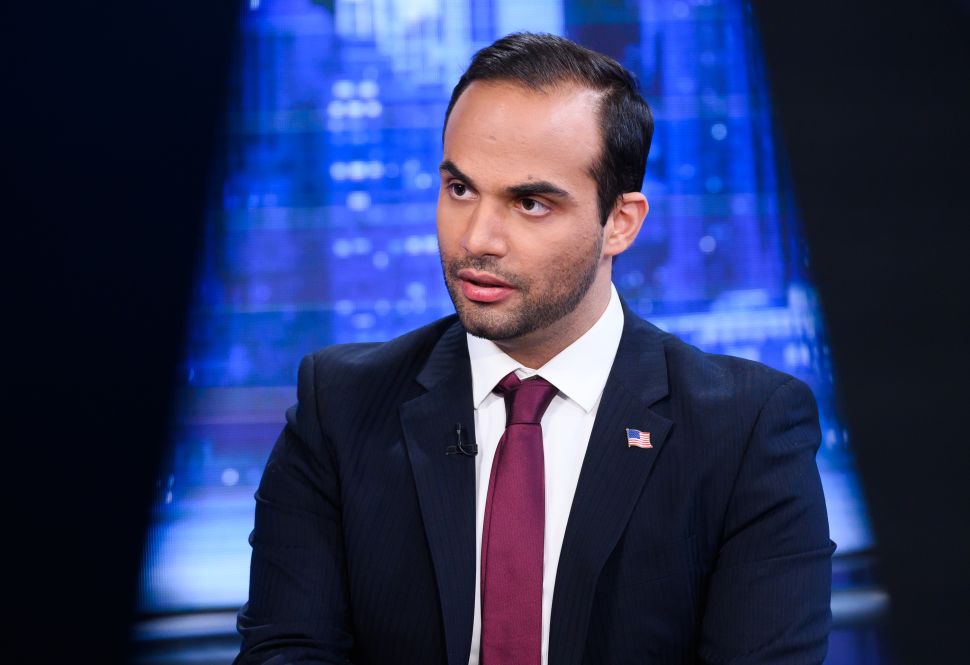