Starting today, you can ask your Google Assistant, “Hey Google, what’s the weather?” and have singer John Legend inform you of the temperature outside. The company launched the long-requested feature “Hey Google, talk like a Legend,” with a promise to add a slew of other celebrity voices later on.

Along with the weather question, the Legend voice setting will also have him answer the following: “Serenade me,” “Sing me a song,” ”Tell me a joke,” ”What are jazz hands?” and a tongue-in-cheek reference to his equally famous wife: “Do you know Chrissy Teigen?”

Granted, even the Grammy winner called the update too “freaky” to use at home with his family, but it seems users are looking forward to asking Legend to serenade them in their homes.

Manuel Bronstein, vice president of product at Google Assistant, wrote in a blog post that “Cameo voices on the Assistant have been one of the top requests we’ve heard from you, and with the help of state-of-the-art speech synthesis model, WaveNet, they’re now a reality.”

The cameo feature, which Google says will be available for a limited time, could prove to be a creative marketing tool for Google Assistant. It’s easy to foresee fans of the featured figures wanting to interact with AI versions of their favorite celebs, as well as existing users looking to discover new ways to talk to their Google Assistant.

The push to expand Google Assistant’s user base—whether famous singer-songwriters or moms—is currently being felt across-the-board at Google. The company also announced today a partnership with Walmart that will allow users to quickly order their groceries through Google Assistant. To get started on their shopping list, all customers have to say is, “OK Google, talk to Walmart.”

As AI assistants become more prevalent in day-to-day usage, the market’s leaders, such as Amazon and Google, will need to come up with creative ways to retain customers. By consistently offering custom Easter eggs for users to find, Google could help its voice assistant close the long-standing gap with its rival, Amazon’s Alexa. 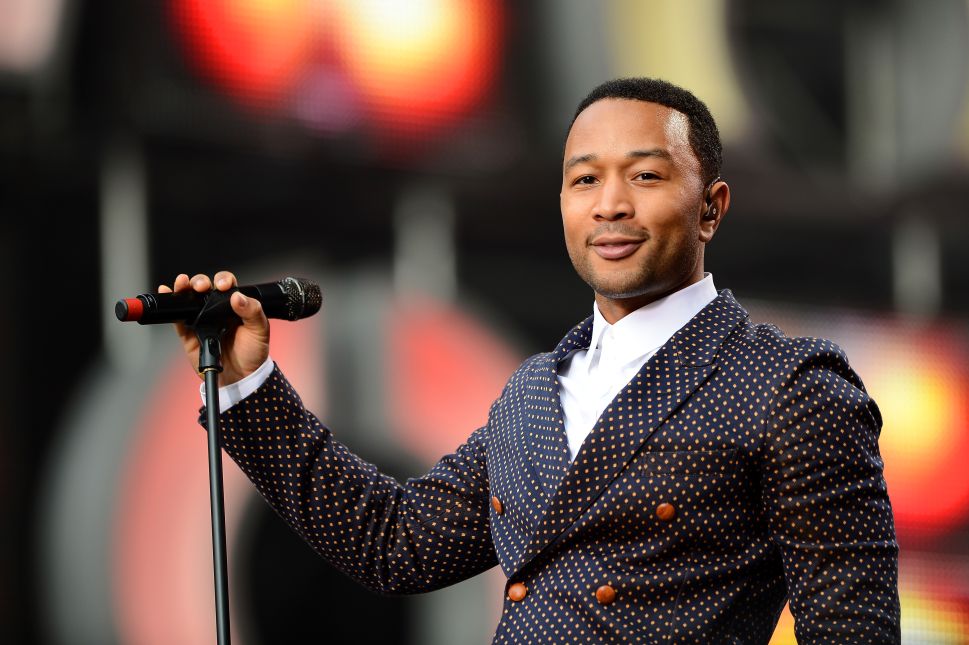