Just one week after announcing the formation of an ethics board to overlook the company’s artificial intelligence’s development, and amid a slew of product sunsettings, Google is choosing to abandon it.

The short-lived Advanced Technology External Advisory Council (ATEAC), which Vox reports has met several times over the course of the year, was meant to audit Google’s ethical standings when it comes to machine learning and A.I. products, including their use by government military bodies.

But alas, as has been the trend over the past year or so, Google employees found the foundation of ATEAC itself faulty, complaining of its members’ social and environmental standings.

“It’s become clear that in the current environment, ATEAC can’t function as we wanted. So we’re ending the council and going back to the drawing board. We’ll continue to be responsible in our work on the important issues that A.I. raises, and will find different ways of getting outside opinions on these topics,” Google said in a statement to Vox.

In a petition posted to Medium by Googlers Against Transphobia, thousands of the tech giant’s employees pointed to ethics board member Kay Coles James, voicing their disapproval of her inclusion. The open letter to Google noted James’ involvement with the Heritage Foundation, of which she is president, and its “anti-trans, anti-LGBTQ, and anti-immigrant” views.

The criticism of James’ inclusion wasn’t the only issue employees had with ATEAC, as other board members didn’t fare well either. For example, the naming of Dyan Gibbens, CEO of drone company Trumbull Unmanned, to the board also caused a ruckus and reopened the conversation about Google’s military drone involvement.

Google employees have proven to be a lethal voice against the company’s morally-charged decisions, forcing it to rethink many of its choices, like this week’s A.I. ethics board. Similarly, last year, Google was forced to drop its bid for a $10 billion contract with the Pentagon to develop military A.I. surveillance tools after fierce public criticism from its tech workers. 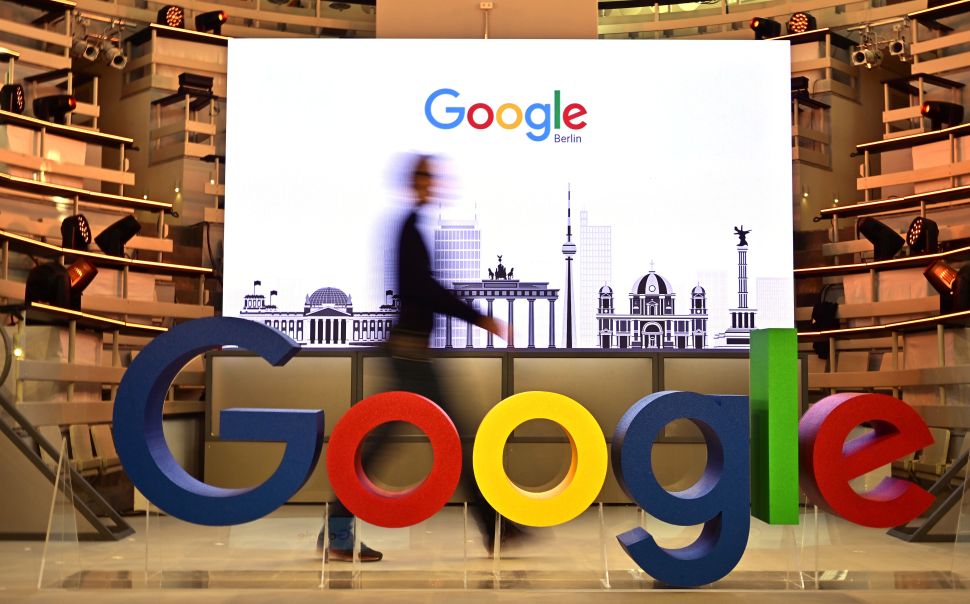