It was a good (erm, OK?) run for the now ill-fated Google+. Like the Titanic, it never really stood a chance of smooth sailing since its maiden voyage into the interwebs.

After nearly a decade of its foray into social networking that was promised to rival Facebook and Twitter, Google has finally taken the plunge and begun shutting down Google+.

Back in January, the tech giant announced that the shut down would take place this spring and appears to have delivered on it. On the same day as the company’s Inbox app shutdown, to boot, making it a big day for Google service closures.

In a support blog post, Google wrote that “On April 2nd, your Google+ account and any Google+ pages you created will be shut down and we will begin deleting content from consumer Google+ accounts.” This purge also includes photos and videos in users’ Album Archive and other Google+ pages. The gradual sunsetting began in February to virtually no fanfare, when the company stopped allowing users to create profiles, pages, communities and events on the social platform.

A joke could easily be made here about Google’s decision to kill the little-used platform being based on the public’s lack of interest in Google+. And that’s mostly true. However, it’s also worth noting that the company fast-tracked the process by a whopping four months due to multiple serious security threats on the site, as The Verge reported. And while data breaches are the norm for giant social networks like Facebook, it’s clear that a barely-used one like Google+ cannot survive them as well.

But Google+ never really stood a chance, not just from the disinterested public, but also with the media. Since its launch in 2011, the platform has drawn criticism for its confusing interface, lack of intuitive features, and even overall purpose of its existence. But just how small has the site’s user-base been in the last eight years? For context, consider Google Vice President of Engineering Ben Smith writing that “90% of all Google+ sessions last less than two seconds,” which he casually mentioned during Google’s initial shutdown announcement.

The Google+ criticism can be traced all the way back to 2013, when AdWeek began a story on the service with “Google+. Where do I even start with this shit?” The article went on to list all the scathing reasons Google+ was and has been to this day the most unusable social platform around, going as far as noting that not even Google employees like or use it. Ouch.

As obituaries for the defunct social network continue to pour in, let us remember that not even the world’s biggest search engine can pull off launching a viable social platform.

Rest in social paradise G+. You earned a +1 in some of our hearts. 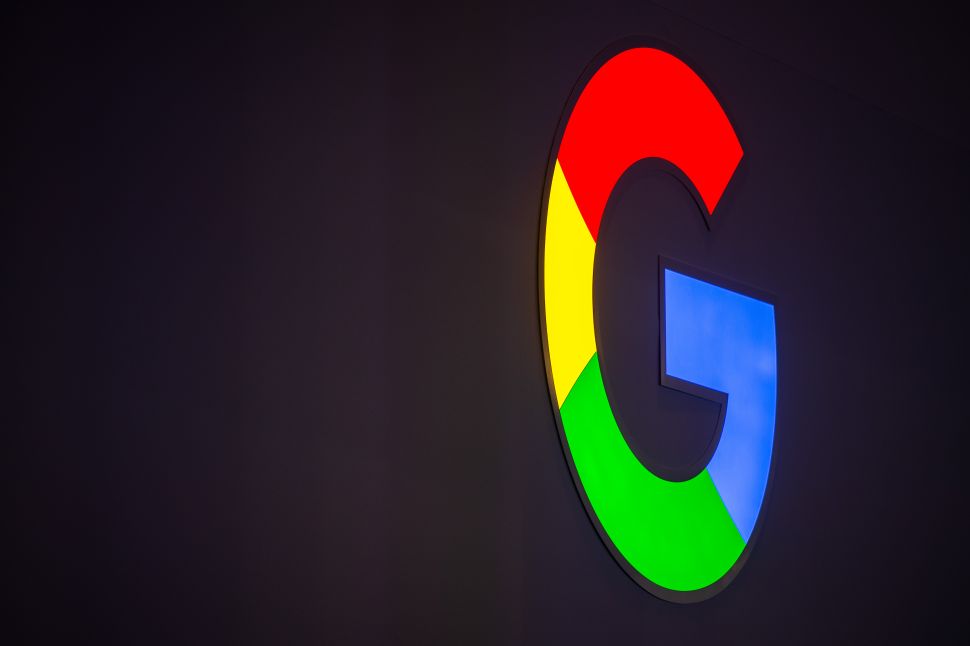