If you’ve been following Google’s scandal-ridden year, you’re probably aware of the friction between the company and its employees. From mishandled sexual harassment reports, to politically-charged business decisions, to an ambiguously formed “ethics” board, thousands of the tech giant’s workers have shown dismay for the company’s recent doings.

Now, apparently, the protests, organized walkouts and open petitions have caught up with these outspoken employees, as reports of retaliation against them began to surface this week. One veteran employee is claiming she was demoted at the Google-owned YouTube, which came directly following her involvement in organizing last November’s employee-staged walkout. Meanwhile, another co-organizer was told her role at Google’s AI division, Open Research, would be modified after the company’s infamous ethics board dissolved this month.

Of course, these forms of retributions have been refuted by Google, which said in a statement that the company prohibits retaliation against whistleblowers. “Employees and teams are regularly and commonly given new assignments, or reorganized, to keep pace with evolving business needs. There has been no retaliation here.”

Workplace retaliation is nothing new in the tech industry, despite laws put into place to prevent it from occurring. A recent survey shows that almost half of employees who file complaints or report any form of harassment end up facing backlash from management. Among Silicon Valley companies with the most cases of retaliation reported, Airbnb, eBay, Intel and Amazon were at the top of the list, according to the survey.

Last year’s Google protests and resignations showed that the company’s tech employees are having a difficult time working for the beleaguered company. In fact, the negative attention received by Facebook and Google recently is said to be helping startups poach big tech’s talent more easily by offering a more ethically-aligned company ethos.

Within the past year, Google employees have refused to work on the censored Chinese search engine Dragonfly, citing moral conflicts. Last October, Google was forced to drop its bid for a $10 billion contract with the U.S. Pentagon to develop AI surveillance tools, following a months-long protest by tech employees who opposed profiting from government defense contracts. 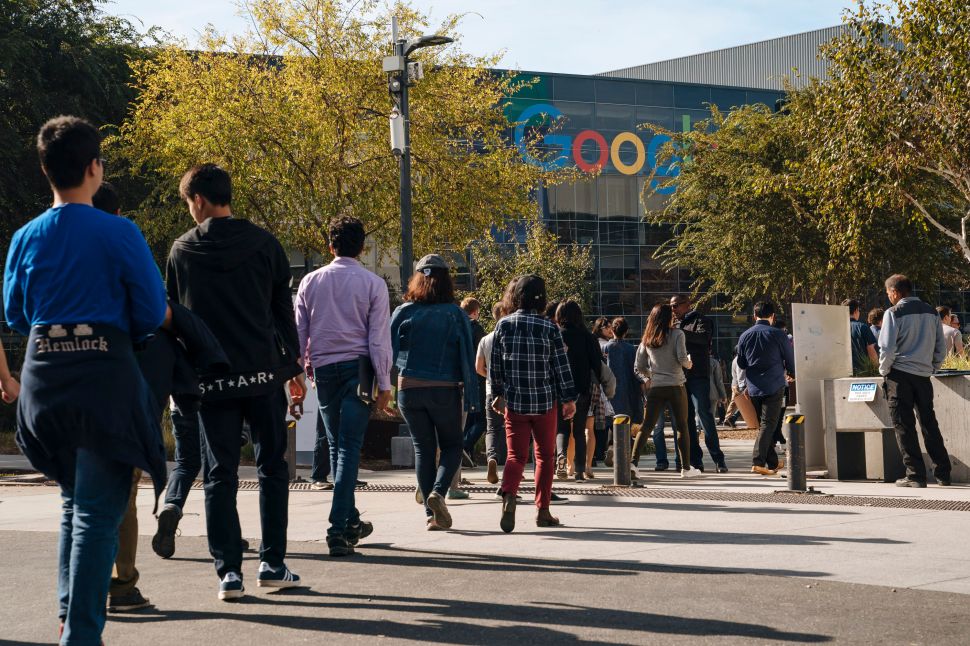