Back in February, Observer had exclusive news that Call Me by Your Name and Suspiria director Luca Guadagnino was developing a new eight-episode series at HBO titled We Are Who We Are. The series is set on an army base in Italy and follows two 14-year-olds, Fraser Wilson and Caitlin Harper, on a journey of sexual discovery and self-exploration. Guadagnino is directing the first two episodes as well as the season finale, and writing the project with Paolo Giordano and Francesca Manieri.

Today, we have additional details on surrounding characters that will fill out the cast.

Danny (17): Black (mom may be African or Middle-Eastern or Asian; dad is American). American. Male. Danny is a skinny teenager struggling to feel connected with his family and friends on the Italian military base he’s lived on for the last four years. He is prone to bursts of anger, mostly directed toward his younger sister Caitlin, who their father and friends clearly favor. A tragic event with his best friend Craig pushes him to consider feelings of potentially dangerous behavior. (Strong Supporting).

Britney (14): Caucasian. American. Female. An attractive platinum blonde who is shamelessly flirty, vivacious and loves attention. She’s a social butterfly who knows how to start a party and she holds her friendships dear to her heart. She believes that “without friends you can’t do anything”. (Strong Supporting).

Sam (16): Black or Latinx. American. Male. Handsome and fit, he has been living at the base with his military father and his older brother Craig for many years. He wears his heart on his sleeve and is madly in love with his girlfriend Caitlin, even long after they break up. Sam struggles emotionally with continuing a friendship with Caitlin and attempts to find her replacement in Britney. Some implied sexual situations but not nudity. (Strong Supporting).

Craig (20): Black or Latinx. American. Male. A paratrooper living at the base with his military father and younger brother Sam. He’s very powerful, statuesque, fit, and a mountain of muscles under a kind, relaxed face. He is usually the biggest one in a crowd but with a very humble and kind disposition. He’s not competitive and would allow his friends to beat him in a race to boost their confidence; he would especially do this for his best friend Danny. He is dating an Italian local named Valentina who hangs out with him and his cluster of Army friends. (Strong Supporting).

We Are Who We Are is expected to start filming in late May, with production set to run through October. Its release date has not yet been announced. 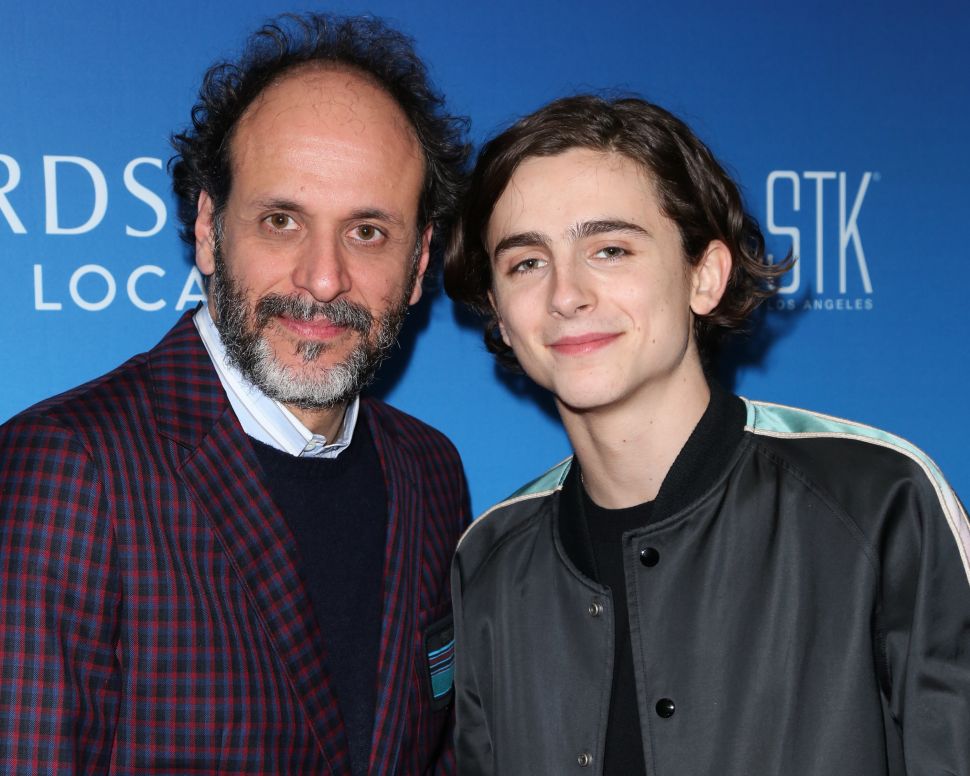 Filed Under: TV, Entertainment, HBO, CALL ME BY YOUR NAME, Luca Guadagnino, Suspiria, We Are Who We Are