After years of encouraging users to constantly log in and post, social platforms are now shifting to less invasive time-spent tactics. This week, Instagram was spotted allowing some of its users the option to “hide” their number of likes, a major shift from its clout-heavy strategy, which has spawned an entire industry of influencers.

Jane Wong, who specializes in reverse engineering apps, uncovered the hidden beta feature. She tweeted her discovery with a note that the app claims it “want[s] your followers to focus on what you share, not how many likes your posts get.” This proves that Instagram is looking into leaving behind its reputation for encouraging quantity when it comes to user engagement by taking the pressure off of its communities to constantly post while longing for those heart double taps.

Instagram’s “hiding tool” testing comes at the heels of Twitter founder and CEO Jack Dorsey also commenting that adding likes and follower counts to the social platform was a mistake to begin with, as it takes away from genuine interactions. Twitter is currently also testing ways to hide unwanted, toxic content from the feeds of users who don’t want it. This is being done in the company’s beta app Twttr, in which machine learning detection of abusive language is being tested.

The trend of taking away the “popularity contest” aspect of social media is on the rise—and it’s just in time, as some government agencies move to ban the use of “user nudging” (i.e., Instagram and Facebook likes, Snapchat streaks, and other techniques that nudge users into engaging with social media platforms) for the protection of young users.

This week, the British Information Commissioner’s Office released a report that highlights the harm that social media nudging has on children under 18, which is oftentimes coupled with privacy-invading opt-ins. The UK government wants to ban this practice of urging users to continually use an app, such as keeping “streaks” alive in the case of Snapchat.

A wide adoption of Instagram and Twitter’s privacy-forward tools still remains to be seen. However, it looks like the idea of platforms like Instagram, Twitter and Snapchat choosing to shift their users’ engagement to reflect quality over quantity is indeed on the horizon. 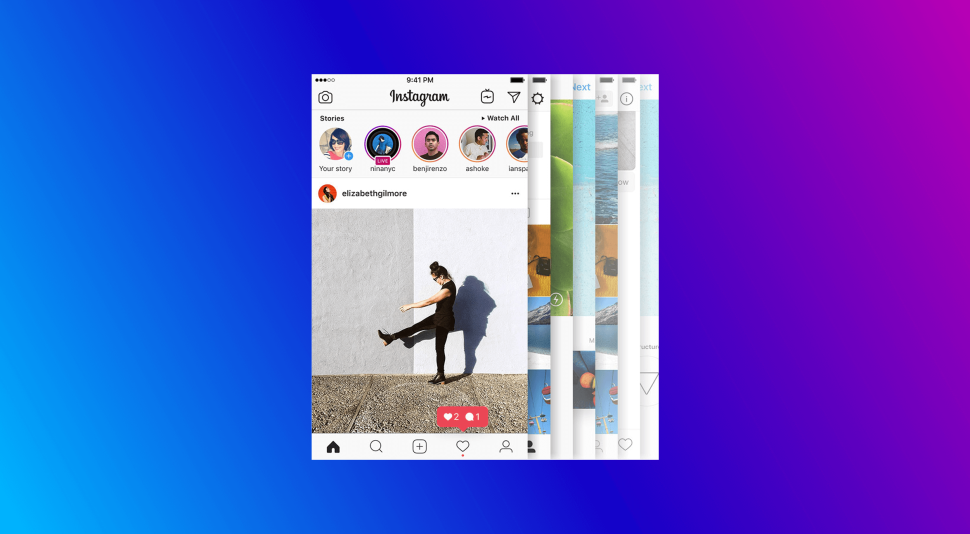