Jennifer Lopez, a fascinating pop figure partly because of how often the “authenticity” of her creative output is contemplated, has been hit with a lawsuit from a man who claims that she indirectly stole his idea for a reality show, TMZ reports.

Alvin Gray-El claims that World of Dance, a reality dance competition series that’s been on NBC since 2017, is a ripped-off version of a pitch he sent (more specifically, faxed) to choreographer and actress Debbie Allen in 2009. Lopez is the executive producer of World of Dance, but Allen doesn’t seem to be affiliated with the show in any way.

Gray-El, who is suing the singer for $6.5 million, alleges that he registered the idea for a show called Let’s Start the Dance with the United States Copyright Office, and records indicate that Gray-El indeed filed such an application on August 23, 2010. However, this doesn’t necessarily explain how the idea that Gray-El says he conveyed to Allen made its way into J.Lo’s cranium, or into the offices of NBCUniversal Television Distribution.

High-profile public figures are frequently the targets of lawsuits, but the ones that assert that celebrities are guilty of intellectual property theft are particularly fascinating. Just last week, Queen Latifah and BET Networks were sued for allegedly taking the idea for the reality series From the Bottom Up from Latosha Lee, who says she circulated a sizzle reel of her show Real Life Cinderellas of Atlanta in 2013 only for BET to express disinterest. Now, Lee claims, BET has stolen both her original idea and a few of her proposed show’s cast members; she’s requesting that From the Bottom Up stop airing altogether.

The go-to rhetoric for celebrity defense lawyers is that any less-well-known person who takes legal action against powerful people like Lopez and Latifah is simply an extortionist out to make a buck. When a Utah man sued Gwyneth Paltrow for $3.1 million not for cribbing one of his ideas but for allegedly hitting and injuring him while they both were skiing in 2016, Paltrow countersued for a single symbolic dollar, saying that the plaintiff’s suit was merely an “attempt to exploit her celebrity and wealth.”

The very rich and famous may brush off these types of accusations (and have every right to do so if they’re false), but it’s easy to understand why the injustice of someone profiting off of your work might inspire legal action. It hurts when your friends steal your ideas, but it would hurt a million times worse if Brad Pitt read your diary and adapted it into an Academy Award–winning movie without crediting you. 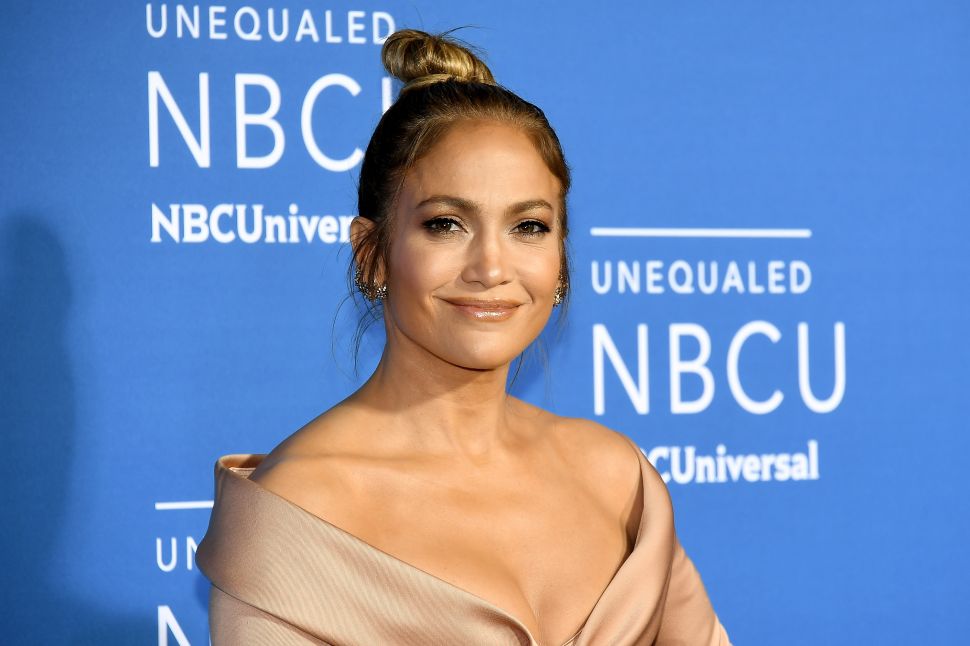