If it was up to CEO Jack Dorsey, looking back, Twitter should have never included likes or followers stats to begin with.

This nugget, along with other talking points on the way Twitter is being used these days, were discussed by the founder of the platform during a TED conference panel this week. Dorsey said that help navigating and using the much-critiqued app is on the way, but first, his team has plans for fixing the current toxic environment of the platform—filled with abuse and hate speech—that go beyond surface-level changes.

“We are working as quickly as we can, but quickness will not get the job done,” Dorsey explained. “It’s focus, it’s prioritization, it’s understanding the fundamentals of the network.”

On the other hand, Dorsey pushed back against accusations of the platform fostering a safe haven for the likes of white supremacists and neo-Nazis. “We have a situation right now where that term is used fairly loosely,” Dorsey said. “We just cannot take any one mention of that word accusing someone else as a factual indication of whether someone can be removed from the platform.”

Today, by using technology, 38% of abusive content that’s enforced is surfaced proactively for human review instead of relying on reports from people using Twitter.

This new focus on conversation is currently being echoed with Twitter’s invite-only beta app, Twttr, which it released to a select group of test users last month. The app is said to help “hide” replies in conversations that could be deemed irrelevant to those browsing their feed. This new order of display is meant to eliminate specific content that “could be abusive or spammy,” the company said during the beta app’s roll-out.

“Our focus is on removing the burden of work from the victims,” Dorsey said of the long-running complaints of abuse the company has faced.

All in all, the Twitter CEO’s comments can be summed up as very Zuckerberg-esque, and similar to the damage control the Facebook founder has been promising to quickly accomplish. The effect from Twitter’s promised changes will only be felt once the platform finally rolls out its supposedly improved features that are currently being tested. 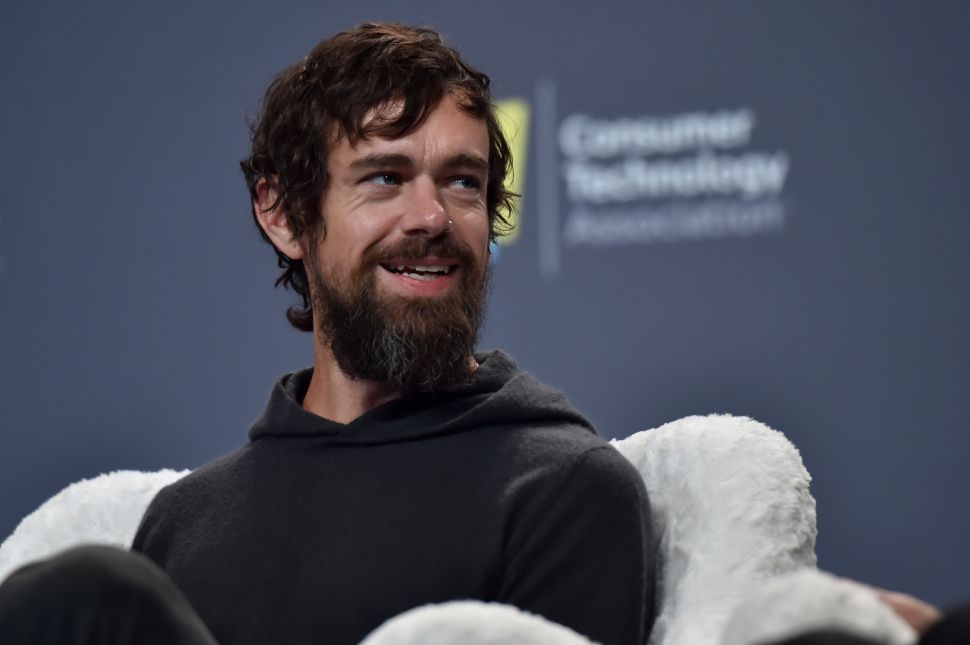