If you’ve been regularly following consumer news, you know it’s not exactly a golden time for department stores. But if the Amazon-led e-commerce pack continues to eat away at the lives of brick-and-mortar retailers, that hasn’t stopped C-suite executives in the industry from earning huge paychecks.

Case in point: Troubled department store chain JCPenney paid its newly minted CEO Jill Soltau a whopping $16.7 million last year after she spent just three months on the job, the company revealed in a proxy statement with the SEC on Monday.

That’s a significant premium over what chief executives have made at other publicly traded department stores, according to the previous year’s data.

Macy’s CEO Jeff Gennette, for instance, made $10.8 million in 2017; Nordstrom co-president Blake Nordstrom (who passed away in January of this year) pulled in $4.6 million; and Sears’ headline-famous chairman Eddie Lampert, who stepped down last October amid the retailer’s woeful bankruptcy saga, earned $850,000 in cash bonus, not counting his nominal $1 base salary and stock awards. All of these companies are expected to release 2018 compensation figures for their CEOs in regulatory filings later this month.

Of course, as with all CEO compensation packages, the bulk of the pay is often composed of stock awards and bonuses of various kinds. In Soltau’s case, $6 million of her total salary came in the form of a signing bonus and $10 million was stock awards. Only $413,000 of it is her base salary, with the rest categorized as “other compensations.”

Soltau, a 30-year retail veteran who was previously CEO of Jo-Ann Stores, took the helm of JCPenney last October after its former CEO, Marvin Ellison, jumped over to Lowe’s. She was tasked to turn around the embattled retailer, whose shares had tumbled more than 80 percent over the previous five years—and more than 50 percent in 2018 alone—as a result of widening losses.

Last week, JCPenney confirmed that it would close dozens of its stores in shopping malls across the U.S. in 2019. The downsizing is part of Soltau’s across-the-board strategy shift for the 116-year-old company to help it find its place in the new era of retail. So far this year, JCPenney has stopped selling appliances and most of its furniture to focus on home goods and women’s clothes, particularly in the plus-size and booming athleisure categories, Soltau has said. 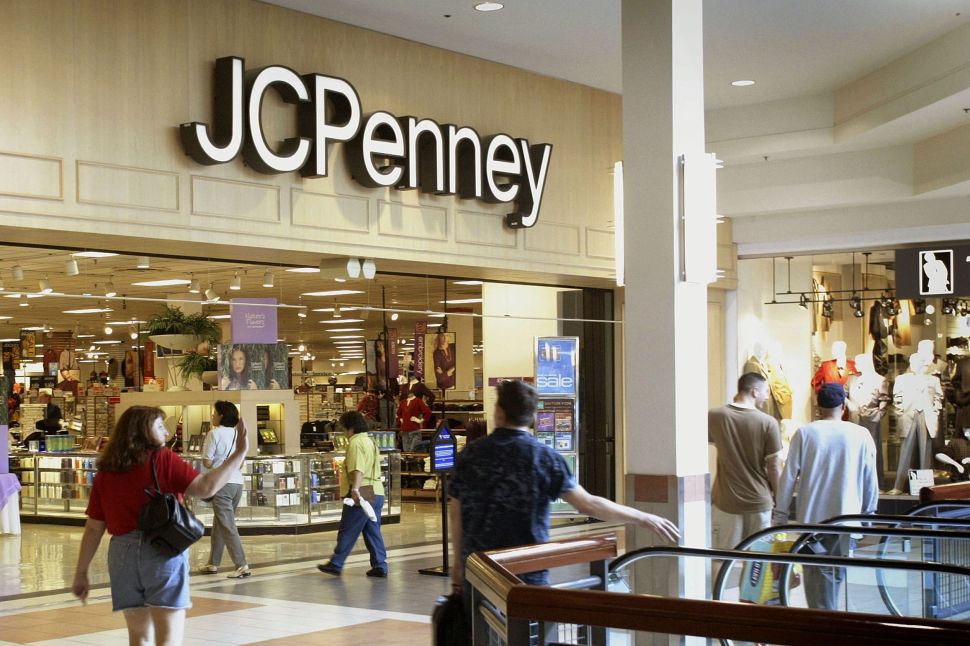