Bezos had been paid the same cash salary for 20 years without ever getting a raise, according to Amazon’s historical filings. For comparison, his CFO Brian Olsavsky, sales chief Jeff Blackburn, consumer CEO Jeff Wilke and Amazon Web Services CEO Andrew Jassy all made more than $150,000, plus generous stock awards, last year.

But there’s no need to worry about how Bezos can pay for his luxurious homes across the country, his private jet and his swanky vacations. Most of these expense were covered by Amazon under a category called “security costs” specifically for Bezos. For the past three years, Amazon has spent $1.6 million annually in this category.

“We believe that all Company-incurred security costs are reasonable and necessary and for the Company’s benefit, and that the amount of the reported security expenses for Mr. Bezos is especially reasonable in light of his low salary and the fact that he has never received any stock-based compensation,” Amazon said in an SEC filing on Thursday.

Bezos probably didn’t need any stock awards anyway, as he already owned almost 79 million Amazon shares (16 percent of the company) as a founder, worth over $100 billion. He recently lost a quarter of that stake to his ex-wife, MacKenzie Bezos, as a result of their divorce.

Berkshire Hathaway CEO Warren Buffett and Facebook CEO Mark Zuckerberg operate by a similar model. Last year, Buffett received a salary of $100,000 and recorded $289,000 in security expenses; while in 2017, Zuckerberg incurred $7.3 million in security costs on Facebook’s account and took only a $1 salary. Facebook is due to release 2018’s executive compensation figures later this month. 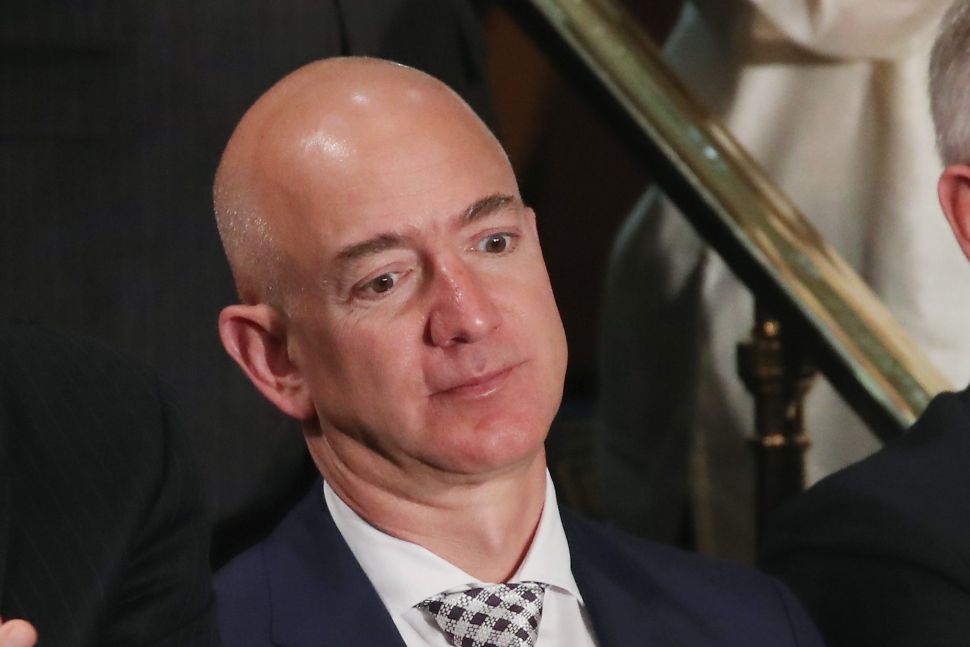