The “billionaire space race” of the 21st century isn’t exactly a head-to-head competition for a fixed pie, because the rivals in the game seem to have very distinct goals—while Elon Musk pursues his Mars dream, Jeff Bezos will be perfectly happy settling below the Karman line (the boundary between Earth’s atmosphere and outer space).

And yet, Bezos is vying to win a piece of the space game pie from Musk—not through his rocket company Blue Origin, but through Amazon. And he has gone as far as hiring the team straight out of Musk’s rocket company, SpaceX, to make that happen.

Badyal was the head of SpaceX’s “Starlink” project, a very similar effort to Amazon’s Project Kuiper but at a larger scale.

Badyal was fired by Elon Musk in June last year, one of the sources said, due to Musk’s dissatisfaction on the progress of Starlink.

According to Badyal’s LinkedIn page, he joined SpaceX in 2014 and most recently worked at SpaceX’s satellite lab in Seattle, about 20 miles from Amazon’s corporate headquarters. His profile page has yet to reflect the change of employment.

Amazon didn’t confirm Badyal’s appointment, but didn’t deny it, either. “We’ve brought together an incredibly smart group of experts from across this industry to lead Project Kuiper,” the company said in a statement.

Starlink had initially planned to launch a constellation of 4,425 satellites in low Earth orbit. After the Federal Communications Commission (FCC) approved an additional 7,518 satellites late last year, SpaceX expanded the quota to 11,943 satellites.

To date, only two test satellites have been launched—a few months before Badyal’s departure last year. The project won’t be operational until at least 800 satellites are deployed, according to FCC documents.

Industry experts have estimated that such a project could cost tens of billion of dollars to complete. Last December, Observer reported that SpaceX had secured $500 million in fresh funding from an existing investor in Tesla to back Starlink. 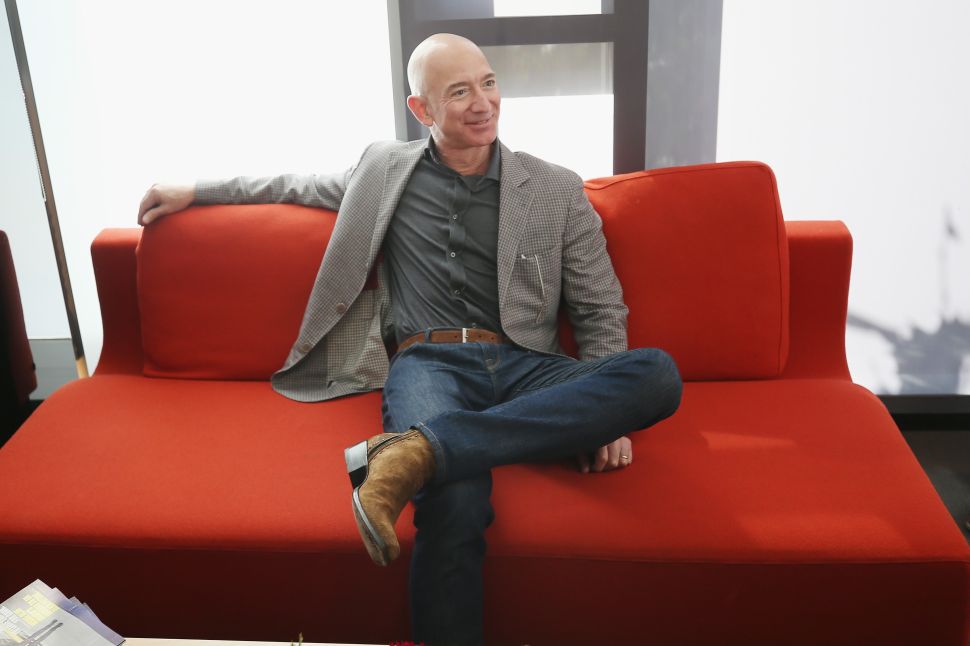