After much speculation, it turns out the rumors are true: JetBlue is heading across the pond. Starting in 2021, the airline is launching nonstop flights from New York and Boston to London, marking the carrier’s first European routes for international travelers.

JetBlue went full Brit for the news, first with a cheeky tweet that employed extra U’s and an S instead of a Z in all the right places: “Blue has always been our favourite colour and we’ll never apologise for that.” A few hours later, it officially “spilled the tea,” announcing its new transatlantic flights.

Blue has always been our favourite colour and we’ll never apologise for that.

“London is the largest metro area JetBlue doesn’t yet serve from both Boston and New York, and we could not be more thrilled to be changing that in the years ahead,” JetBlue’s president and CEO, Joanna Geraghty, said in a statement.

This added route will use JetBlue’s new fleet of freshly developed and retooled Airbus A321LR planes, which allow the airline to embark on longer trips and enter the European markets, which their previous planes didn’t permit.

JetBlue claims that the service will allow it to bring its signature low-cost carrier prices and premium services to international travel. Most airlines providing transatlantic flights cost more money to maintain and sell pricey tickets to match, while the low-cost carriers often charge you extra to bring along a tiny purse.

Like its domestic flights, the new planes will offer free internet, signature in-flight entertainment, and snacks and drinks. Travelers can also enjoy even more of JetBlue’s token Mint seats, the lie-flat business-class option it launched in 2014.

The airline hasn’t revealed any more info yet, which means we’ll have to wait and see what the schedules and fares will really look like. And while it hasn’t confirmed routes to any other European cities, this seems like it’s only the beginning of JetBlue’s entrée into the international market. 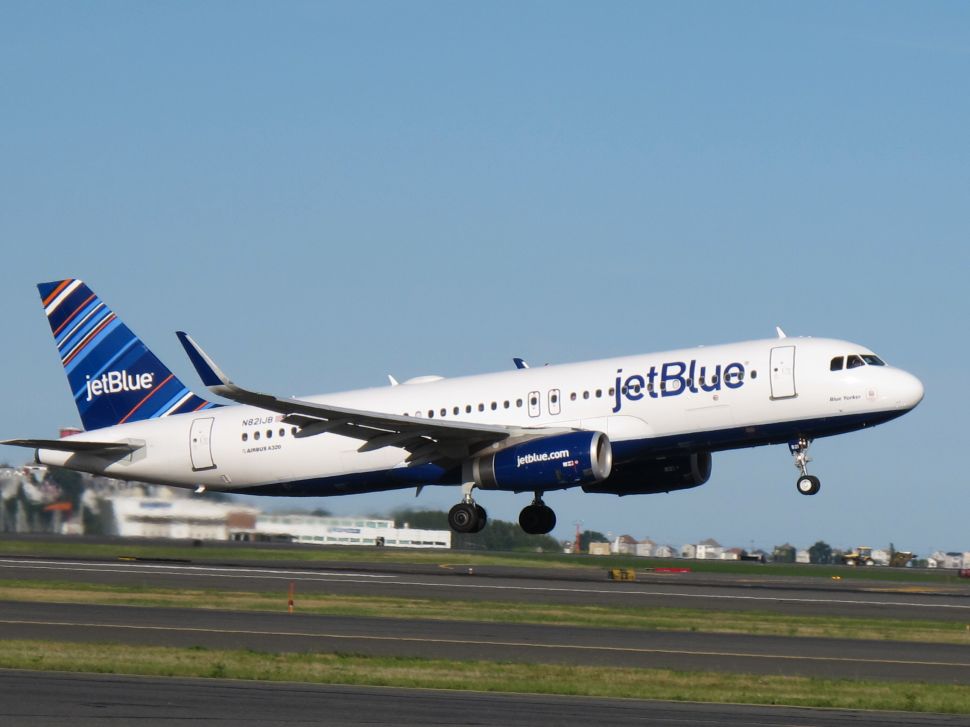