Joseph Gordon-Levitt is ready to move on from Franklin Hills. After four years of ownership, the actor is listing his 3,771-square-foot Hollywood Regency–style Los Angeles home for sale.

He paid $3.25 million for the four-bedroom, four-bathroom house in 2015, reports Variety, which was quite a bit more than the $3 million it was on the market for, so perhaps a bidding war of sorts broke out. No matter—it is now up for grabs with a $3.85 million price tag attached.

The place was originally designed by Arthur Hayes in 1940 and extensively remodeled in 1949. It’s not clear if Gordon-Levitt made any major changes to it, though a few updates would be welcome. The listing notes that there’s a “vintage” entertainer’s kitchen and breakfast room, and while it’s definitely spacious and has lots of charm with all of its wooden cabinetry, a few of the appliances look like they could use some refreshing. But maybe they’re just part of the pad’s retro vibe.

The U-shaped structure is centered around a courtyard with lots of trees and flowers, so there’s plenty of light and life. The great room features vaulted ceilings and two brick-framed fireplaces, as well as a wet bar and built-in bookshelves. There’s a formal dining room in addition to an office, a formal living room and a sun room, per the listing held by Compass broker Courtney Smith.

Outside, the 0.36-acre property boasts a pool and a pavilion with a lounge as well as dual changing rooms (the home could probably fit in quite well in Palm Springs).

While it’s not clear if Gordon-Levitt is planning to add any new homes to his L.A. real estate portfolio, it seems he still owns his longtime Silver Lake abode, which he purchased in 2008 for $1.14 million. 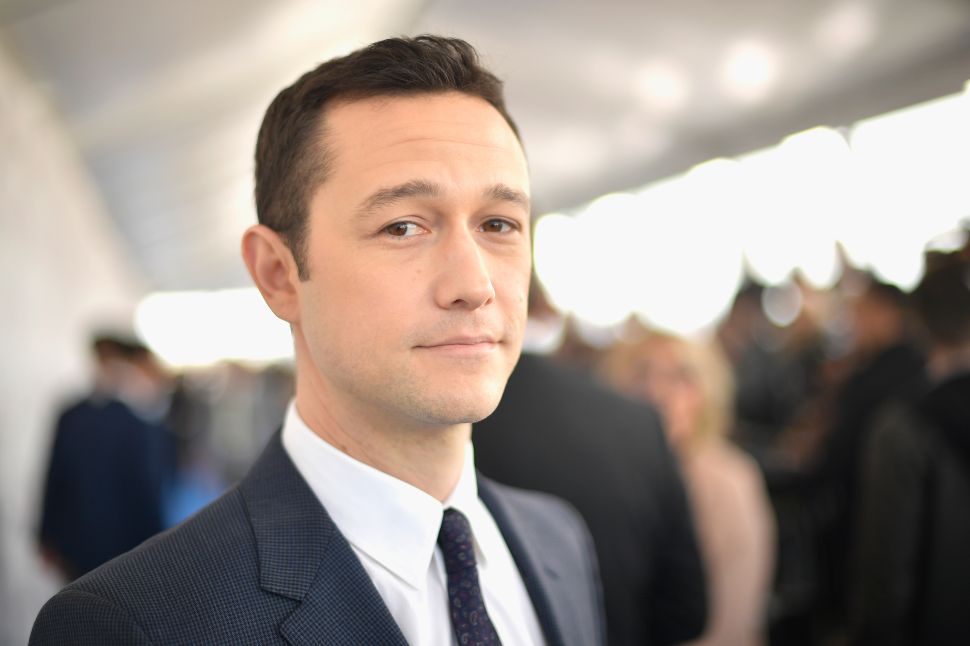