Senator Kamala Harris (D-Calif.) on Monday endorsed studying the effects of racism in the United States, but came short of offering a full endorsement for financial reparations.

“I support that we study them,” the 2020 hopeful said during a CNN Town Hall. “When you are talking about the years and years and years of trauma that were experienced because of slavery, because of Jim Crow and because of all that we have seen in terms of institutional and legal discrimination and racism, this is very real and it needs to be studied. And we need to look at exactly how the response should be played out.”

Harris went on to explain her support for the Commission to Study and Develop Reparation Proposals (HR 40). First introduced by Rep. John Conyers (D-Mich.) in 1989, the legislation calls for a federal study into the long-term damage Jim Crow era segregation policies and slavery have had on African-American communities. Although the bill has stalled every year, the newest variation introduced by Rep. Sheila Jackson Lee (D-Texas) has received new life under freshman Democrats. Rep. Alexandria Ocasio-Cortez (D-N.Y.) and Rep. Rashida Tlaib (D-Mich.), just two prominent supporters of HR 40, the latter of whom told POLITICO, “[Jackson’s] bill is exactly the starting point that we need to have a full-blown conversation about reparations.”

Many 2020 candidates have faced a litmus test over the issue. Senator Bernie Sanders (I-Vt.) recently said “there are better ways to do that than just writing out a check,” while Senator Cory Booker (D-N.J.) has proposed “a baby bonds” program that would use federal funding to establish a savings account for children falling into lower-income families. 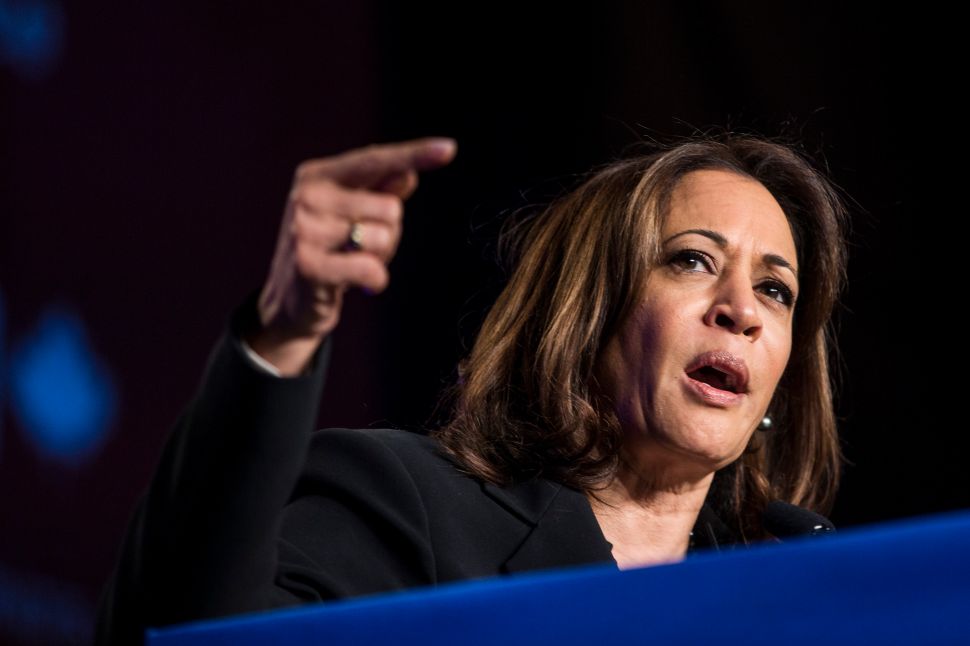