Kanye West has been relatively quiet on the music front in recent months, but by no means does that indicate that the bombastic rapper, producer and fashion designer is out to pasture. In fact, despite his innumerable public outbursts and support of President Trump, Ye is still beloved by many fans and has the power and influence to book a high-profile festival gig.

According to a video on Kim Kardashian’s Instagram account, Kanye and his rigorously selected delegation will run a church service on Easter Sunday 2019, during the second week of Coachella. This is a big deal because the “Ultralight Beam” singer was previously slated to headline the festival, but backed out when it couldn’t (or refused to) meet his reportedly outlandish stage-size specifications. Given just how unpredictable he is, the festival’s Gen Z revelers are going to have absolutely no idea what hit them.

Since the beginning of this year, his Sunday Service has become a coveted invitation-only event amongst celebrities who crave the company of Kimye, arguably Hollywood’s most powerful couple. Katy Perry and her fiancé, Orlando Bloom, are just a couple of the starry muckety-mucks who’ve snagged invites to this roving ceremony, which seems to take place wherever the “Jesus Walks” rapper sees fit (but primarily at the Kardashian-West residence).

His Coachella gig is proof that major festivals will make a lot of concessions if it means that an artist will actually show up, take to the stage and potentially debut new music—or at least do something that will flood your social feed. According to the festival’s representatives, short of being allowed to build a dome, Kanye will be given a bit of leeway and can impart exactly as much religious rhetoric and spirituality as he pleases.

Of course, religion is not an alien concept, but it certainly feels pretty novel for Coachella. Then again, partying festival-goers sometimes speak of “seeing God” when the beat drops. To each her own! This year, Coachella will also be hosting the likes of Childish Gambino, Ariana Grande and Tame Impala, artists who proffer their own spiritually uplifting sonic gifts, so why not? Ironically, maybe the only other person who could interpret Kanye’s commitment to God in the midst of the thrash and hum of modern life is Justin Bieber, the newly married pop singer, sleazecore extraordinaire and regular attendee of Hillsong Church, a place of worship for the Instagram crowd.

Who knows? Bieber has claimed that his music career is on hold indefinitely while he attempts to start a family with Hailey Baldwin, but perhaps he and Ye could open a new megachurch chain together. Maybe this controversial pastor (and former Bieber collaborator) could get on board. After all, nothing moves the spirit to sing like raking in the big bucks. 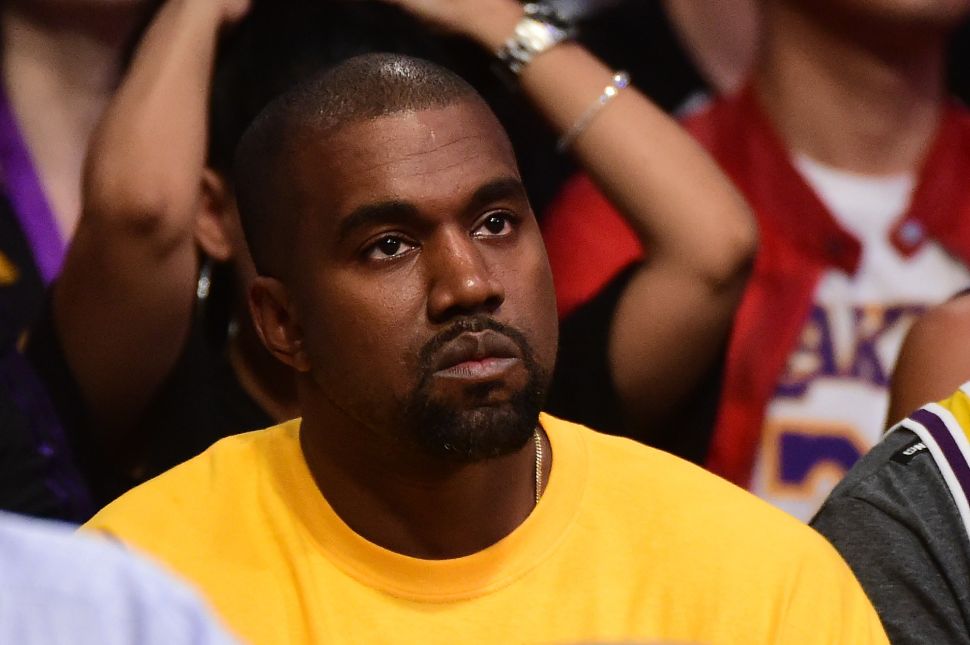