When Instagram’s two co-founders left their posts as the app’s execs at parent company Facebook last year, their decision to resign from running the app they founded raised many eyebrows. After all, in 2018, Instagram was enjoying the height of popularity, thanks to the introduction of the Snapchat-clone feature Stories.

However, when you consider the turmoil that Facebook was in the midst of during the duo’s resignation, the timing of their departure makes sense. That’s what a new report by Wired that dissects the last 15 months at Facebook proves. Amid the 12,000 word story covering everything from privacy to fake news, new information regarding Systrom and Krieger’s rocky relationship with Mark Zuckerberg has finally helped shed light on their sudden, yet quiet, choice to step down.

And there wasn’t just one reason for it; however, the fallout’s seems to have stemmed from resentment at Facebook due to Instagram’s rapid growth, while the giant social network saw a slowdown. As The Verge noted, at some point, the friction even included petty gatekeeping by Zuckerberg, who forbid the Instagram creators from appearing in magazines without his permission.

Perhaps the most revealing source of tension came during Facebook’s Q2 earnings call last July, in which Zuckerberg implied that Instagram’s huge success was mainly due to the resources that came from Facebook’s acquisition. “We believe Insta­gram has been able to use Facebook’s infrastructure to grow more than twice as quickly as it would have on its own,” the CEO said during the call with shareholders. Whatever finally pushed Systrom and Krieger over the edge appeared to have come a couple of months later, when Systrom returned to Facebook from paternity leave.

The departure occurred during a major executives exodus at Facebook, amidst the company’s major Cambridge Analytica privacy breach scandal. This also included another set of co-founders, Brian Acton and Jan Koum, who sold their popular messaging app WhatApp to Facebook in 2014.

Acton, who joined in tweeting the popular hashtag #DeleteFacebook last spring, left his post at Facebook in 2017. Meanwhile his co-founder Koum departed in April 2018, with reports saying his departure was due to disagreements over Mark Zuckerberg’s leadership style.

As the departure of major executives like Systrom and Krieger—who joined Facebook’s through acquisitions of their companies—shows, the main source of their eminent departures came down to major disagreements with Zuckerberg. 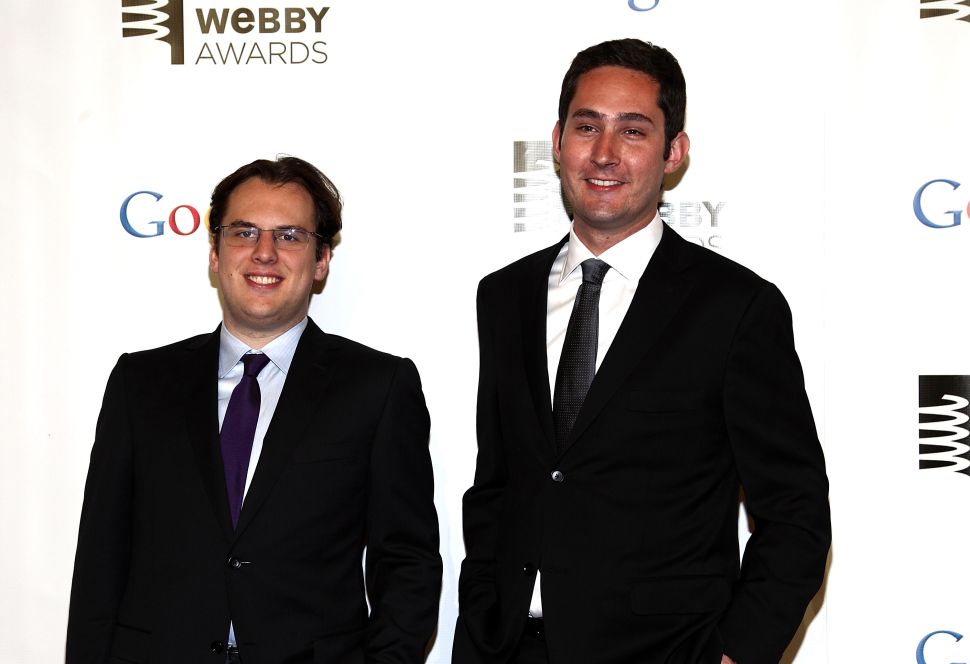