Last year, a midsize cable network BBC American launched the critically acclaimed rookie drama Killing Eve, which, in a rare TV feat, actually grew its audience week to week throughout its eight episodes. In an era of increasingly fractured small-screen viewing, the buzz surrounding Killing Eve was so deafening, viewers couldn’t help but get ensnared in the conversation. Following an abundance of critical praise and a slew of prestigious awards, including a Golden Globe win for its lead, Sandra Oh, AMC Networks—which owns AMC, BBC America, IFC, Sundance TV and WE TV—did something nontraditional and surprising for Season 2’s rollout.

For Killing Eve‘s sophomore season premiere this past Sunday night, Sarah Barnett, the president of the entertainment network groups at AMC Networks, decided to simulcast the episode on both BBC America and AMC. The latter reaches roughly 10 million more homes than the former, and the early ratings results are quite impressive.

According to Deadline, the premiere drew a combined 1.2 million live viewers, a 67 percent spike in total viewers from the previous high of the Season 1 finale. It also grew 99 percent in the advertiser-friendly 18-to-49 demographic with 327,000 viewers. Coupled together, the episode would rank among AMC’s five most-watched shows this season—a boon for both networks. The premiere was such a strong lead-in that the series A Discovery of Witches pulled in an impressive 1.1 million viewers with its own BBC America and AMC simulcast on Sunday.

“It is incredibly rare, and probably only getting rarer, for shows to break through in the kinds of ways that Killing Eve has,” Barnett told Vulture last week. “Killing Eve was a perfect storm of various things coming together. First and foremost, the show was so bloody good. And then, people love to recommend it. When you have that, along with the ability for social media to amplify and blow something up in the way that only it can, then you can have this very rare streak of [ratings] growing through a season.”

With The Walking Dead‘s ratings continuing to decline (though a third Dead series is in the works) and Better Call Saul taking 2019 off, AMC Networks needs a hit for its flagship channel. Based on this show’s positive Season 2 reviews and these early numbers, they may have found it.

AMC has already ordered a third season of Killing Eve. 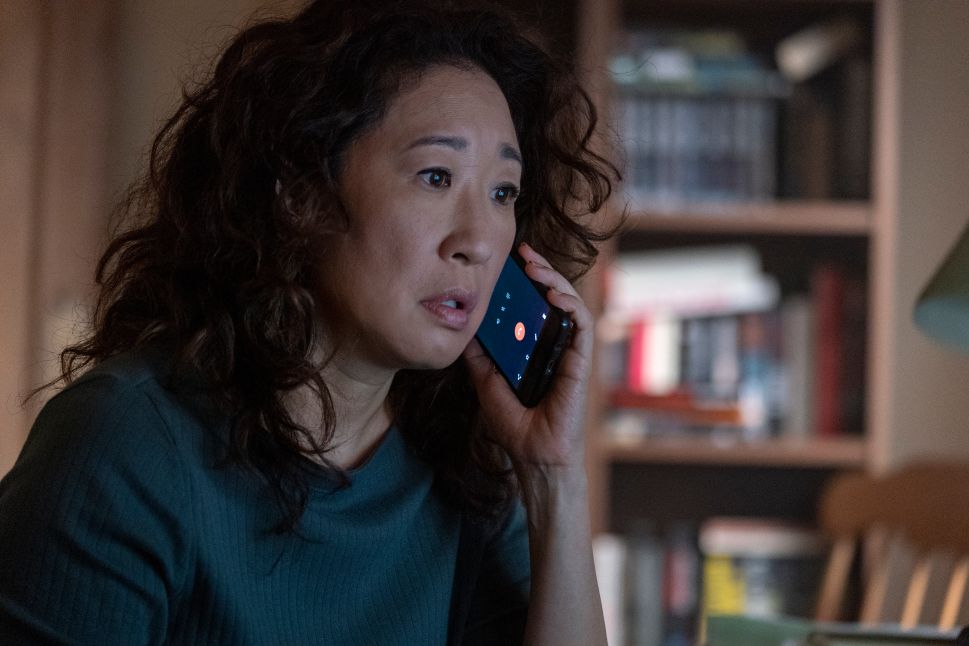