Senator Kirsten Gillibrand (D-N.Y.) is expected to sign off on a constitutional amendment which aims to abolish the Electoral College, POLITICO has learned.

Sponsored by Senator Brian Schatz (D-Hawaii), the amendment proposal has also garnered the support of Sens. Dianne Feinstein (D-Calif.) and Dick Durbin (D-Ill.), and will be introduced on Tuesday.

Gillibrand is not the only 2020 hopeful who wants to eliminate the Electoral College. Earlier this year, presidential candidate Pete Buttigieg told CBS the system “needs to go” because “it’s made our society less and less Democratic.” Senator Elizabeth Warren (D-Mass.) has also called for replacing the Electoral College with a national vote.

“Every vote matters, and the way we can make that happen is that we can have national voting, and that means get rid of the Electoral College,” said Warren during a CNN town hall in March.

While calls to do away with the Electoral College have picked up in recent years after Donald Trump was elected president despite losing the popular vote, the initiative has seen numerous incarnations throughout American history. The closest Washington ever came to amending the constitution was in 1969, when Republicans and Democrats came together to pass reform after former segregationist Governor George Wallace netted 46 electoral votes in the 1968 election.

Despite its backing from then-president Richard Nixon, the amendment was struck down after a group of Southern senators filibustered the proposal. 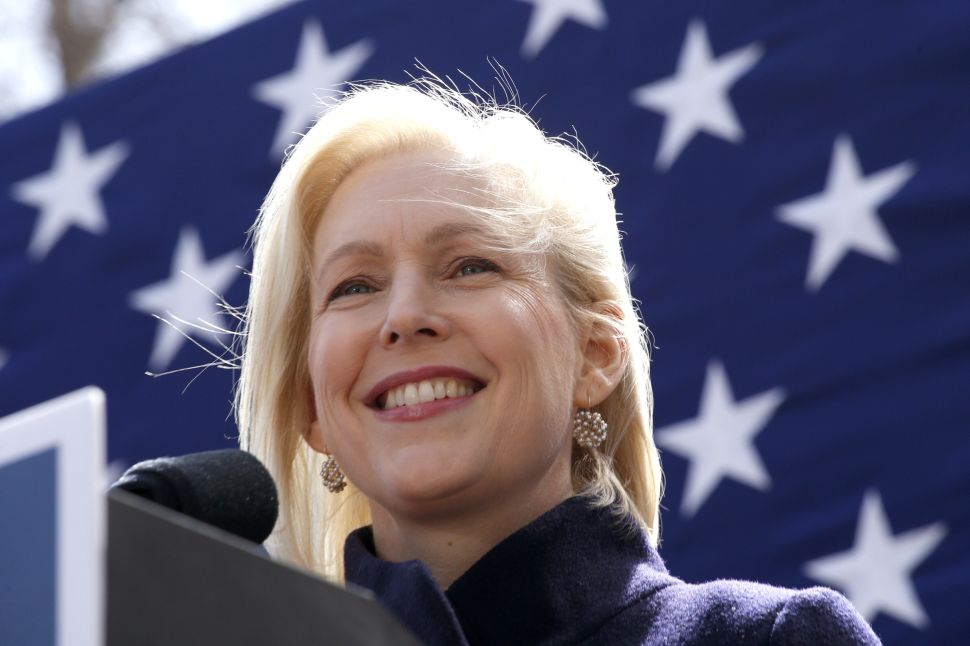