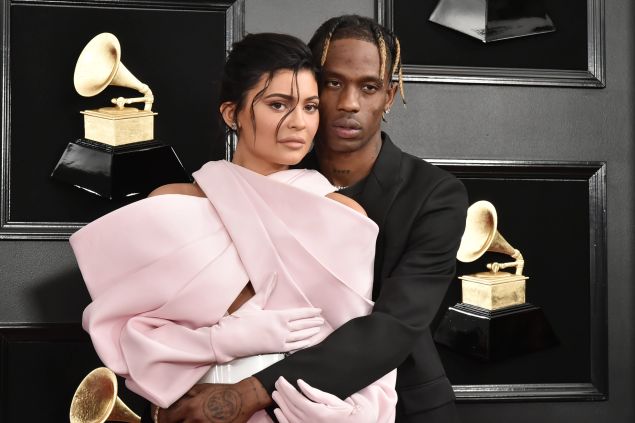 Kylie Jenner and Travis Scott jetted off to Punta Mita for a family getaway. David Crotty/PMC

Lip kit mogul and newly minted billionaire Kylie Jenner has had a hectic few weeks, even by Kardashian-Jenner standards. The cosmetics guru’s longtime pal Jordyn Woods moved out amid reports of the Khloe Kardashian-Tristan Thompson drama, and then there were new rumors that Kylie accused her boyfriend, Travis Scott, of cheating on her.

Because this is the world of Keeping Up With the Kardashians, the couple’s answer to the reports was for the rapper to profess his love for Kylie on stage—and to pack their bags for an extravagant vacation. Scott recently took a brief break from his Astroworld tour and joined Jenner and their daughter, Stormi Webster, in Punta Mita for a luxe tropical getaway.

Their precise location within the Mexico resort spot hasn’t been disclosed just yet, but we wonder if they decided to stay at Kardashian-favorite Casa Aramara. The private oceanfront retreat is owned by Girls Gone Wild founder Joe Francis, who happens to be a family friend. He’s hosted the Kardashian-Jenners quite a few times over the years, including for Kylie’s 18th birthday, Kourtney’s 30th birthday and Kim and Kanye’s second honeymoon. Oh, and last summer, Kendall and Kourtney embarked on a double-date vacation there with their then-boyfriends.

If Kylie and Travis did choose Casa Aramara, they had plenty of space to spread out—the estate is composed of three villas with 12 rooms total, plus two pools and a Jacuzzi. Oh, and there’s a 30-person staff, if need be.

The pair’s vacation looks like it included lots of beach time, some family dinners and many a photo shoot. While you may have been under the impression Kylie travels with a personal photographer (honestly, we’re still convinced that’s the case), the youngest Jenner used a more mundane feature for her snaps. After Kendall commented on Kylie’s photo with Travis Scott, asking who was taking the pictures, Kylie informed her sister that they simply used the self-timer feature. Or at least that’s what she’s claiming.

On a far less relatable note, Kylie shared a video of her daughter walking towards the pool clutching a small pink Hermès bag—you know, just your average 1-year-old’s accessory. We can only imagine what Stormi will be toting around when she turns 2. 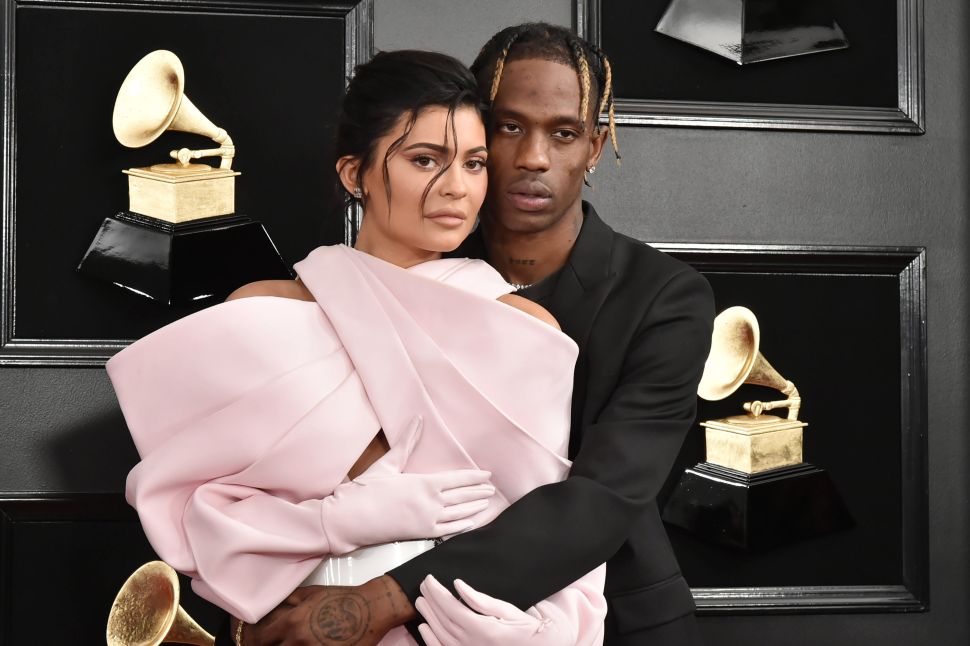