White House economist Larry Kudlow has a message for President Donald Trump: Do not close the U.S.-Mexico border.

Over the last 36 hours, Kudlow has shared data with the president illustrating how economic growth could be hindered in the event of a border shutdown, according to POLITICO. Kevin Hassett, another Trump economic advisor, has sided with Kudlow and emphasized the effect closing the border will have “on the flow of goods, raw materials and the U.S. supply chain.”

The president’s announcement last Friday regarding a possible border closure has sent White House aides scrambling for a solution. One potential policy being explored by Kudlow and other officials is closing the border to cars, but allowing commercial vehicles to pass in order to “ameliorate the breakdown in supply chains.”

“People are looking at different options, particularly if you can keep these freight lanes, those truck lanes open,” Kudlow told CNBC on Tuesday.

While Senate Majority Leader Mitch McConnell has called a border closure “catastrophic,” the president has so-far stood by his position.

“Sure, it will have a negative effect on the economy,” Trump told reporters in the White House on Tuesday. “But to me, trading is very important, the borders are very important, but security is what is most important. I mean, we have to have security.” 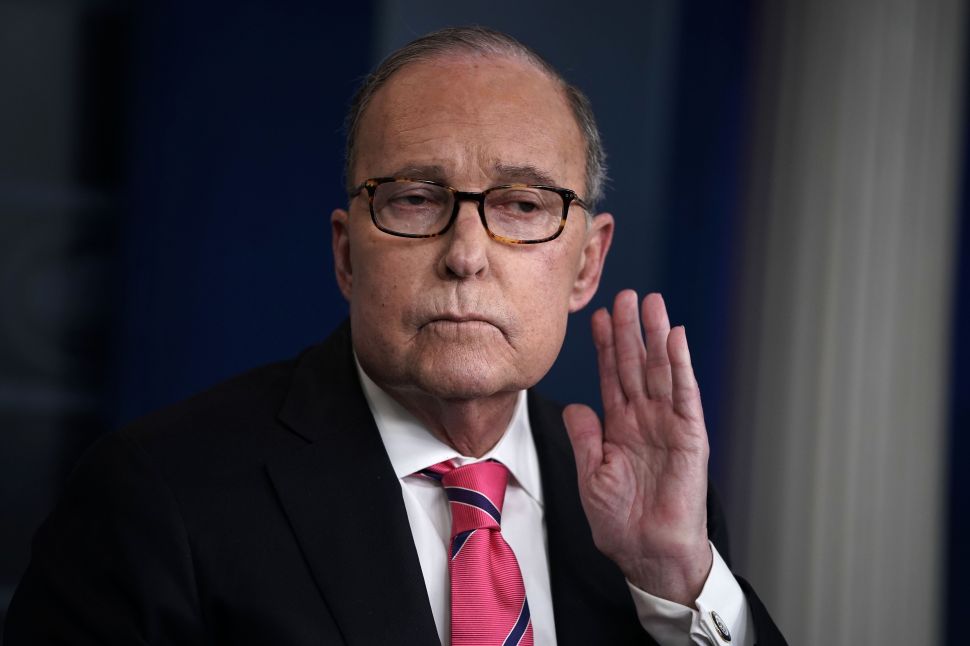