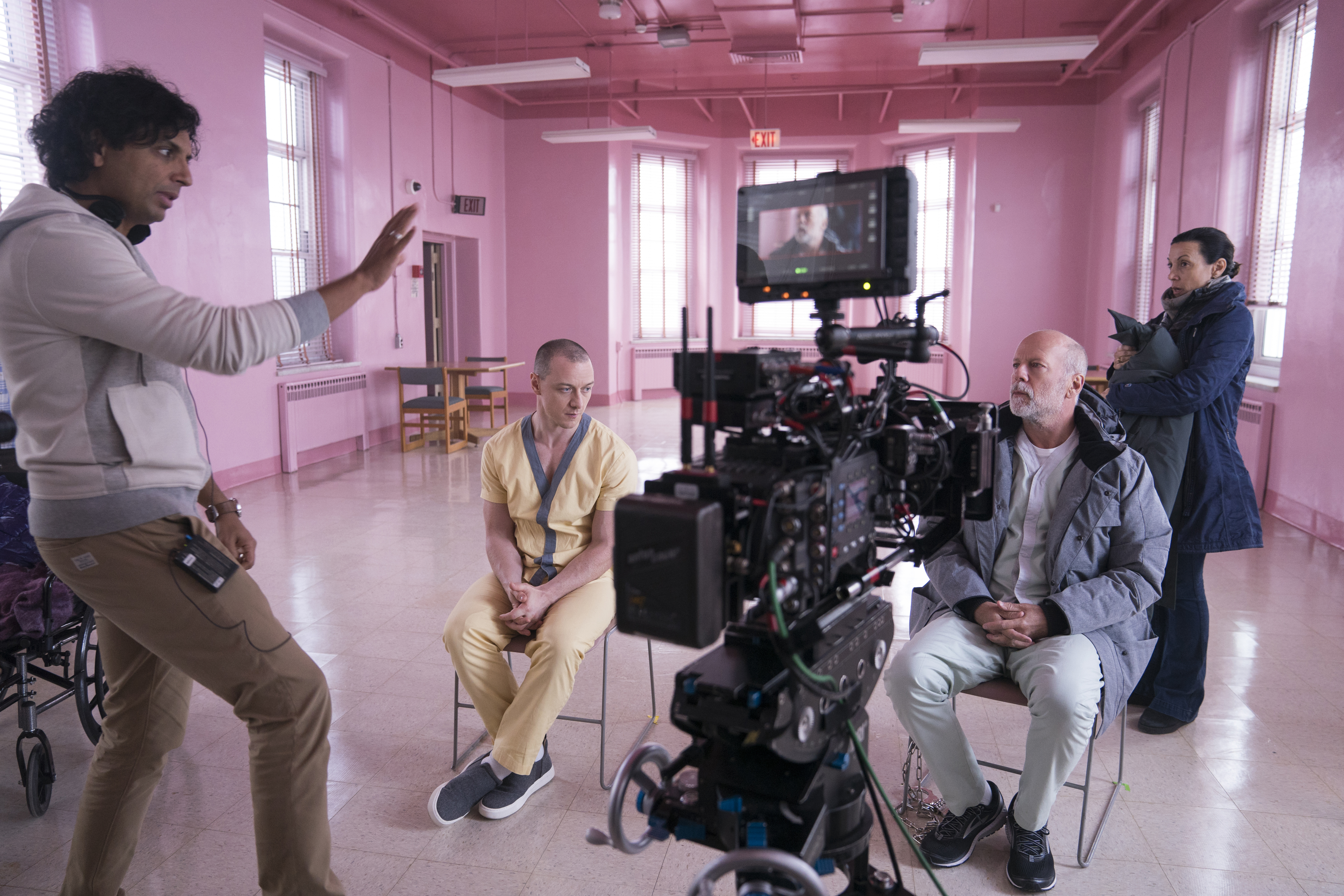 January’s Glass extended filmmaker M. Night Shyamalan’s hot streak at the box office, earning nearly $247 million off a $20 million budget. However, critics weren’t nearly as enthused as general audiences—the film holds a lowly 37 percent on Rotten Tomatoes. So while 2015’s The Visit and 2016’s Split laid the groundwork for Shyamalan’s comeback, and Glass reinstilled studio confidence in his output, he understandably took the poor reception to heart.

“I was in London when I heard the U.S. reviews for Glass were poor,” Shyamalan told an audience at New York University’s Stern School of Business while delivering the 2019 Ashok C. Sani Distinguished Scholar-in-Residence lecture Tuesday (per IndieWire). “I was in a makeup chair for a TV show, and I cried.”

Shyamalan is no stranger to criticism. His filmography is littered with ups and downs, which he said has actually helped him cope with negative feedback. This admission fit well with his lecture “The Struggle to Find Your Voice,” in which he discussed growing up as an outsider and parlaying that feeling of isolation into his work. Unfortunately, he wasn’t expecting such harsh reactions to Glass following a series of positive screenings he’d attended.

“We’d just come back from the London screenings, which were through the roof,” he said. “We had only great screenings of the movie around the world. So essentially, I wasn’t prepared. I had this false sense of being a part of the group in a safe way. But boy, did I feel distraught that day.”

Shyamalan kick-started his career with the box-office hit and Oscar nominee The Sixth Sense. That led to Unbreakable, now considered a cult classic, and the solidly interesting Signs and The Village, which maintains its defenders. Yet 2006 marked the start of a sharp decline for the filmmaker, with Lady in the Water suffering from a dysfunctional shoot. The Happening (2008) endured a critical shellacking, and The Last Airbender (2010) and After Earth (2013) became infamously expensive flops.

With Glass, the director finds himself in somewhat familiar territory.

“Honestly, I was feeling like, ‘Will they never let me be different without throwing me on the garbage pile?’” Shyamalan said. “The feeling of worthlessness rushed me, and to be honest, it doesn’t ever really leave. But anyway, the film went on, right? It became No. 1 in every country in the world, and it represents my beliefs.” 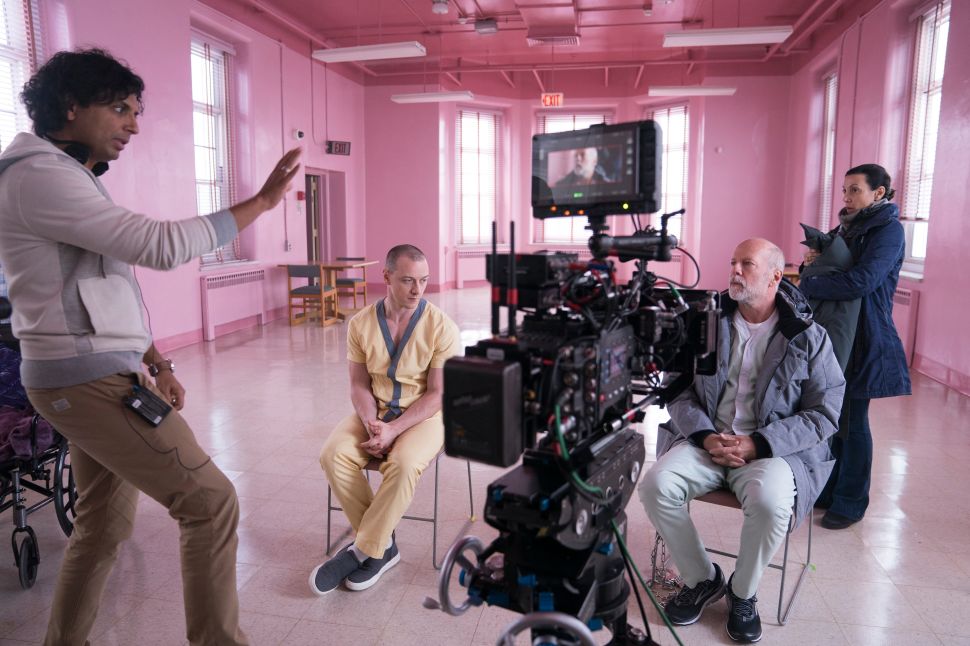