This week, the Secret Service arrested and questioned a Chinese woman at Mar-a-Lago—AKA the Winter White House—for carrying a thumb drive with malware on it.

The incident caused quite a security stir at President Donald Trump’s Palm Beach resort, with confusing details over whether the woman, Yujing Zhang, was on the premises to perform a software attack.

It’s unclear what kind of malware Zhang was carrying around the private club, or even why she had it. But let’s take some guesses on what it could have been, shall we?

For starters, malware is a portmanteau for malicious software, an umbrella term in the tech industry that refers to pretty much any sort of software security threat. Malware is software “designed to disrupt, damage, or gain unauthorized access to a computer system.” Think of it as the new way we refer to those computer viruses of the early aughts, which wreaked havoc on any operating system they attacked.

These days, what web developers and other tech industry folks refer to as malware can encompass said viruses on top of many other types of cyber attacks. These include worms, Trojan horses, ransomware, spyware, adware and scareware, rootkits, backdoors, and yes, even Bitcoin miners trying to get their hands on cryptocurrency.

While malware is relatively simple to detect once it attacks its target, it’s not so easy to avoid in the first place. This is especially true in the context of malware being smuggled in by a presumably innocent tourist at a high-end resort, where Zhang would have been able to install it effortlessly on one of Mar-a-Lago’s computers.

That said, as we learned during computer viruses’ heyday, the best way to keep dangerous malware off beloved devices is by not opening suspicious phishing emails, websites or links that could lead to potential attacks.

Aside from having safe web browsing habits, there are also anti-malware programs designed to fight back any unauthorized attacks on your device’s software. However, even in 2019, it’s unclear whether or not today’s operating systems require such services given that even the most protected cyber systems out there are still prone to malware.

The precautions users take are up to them. Just don’t expect the Secret Service to swoop in and stop a malware attack if you ever find yourself on the receiving end of one. 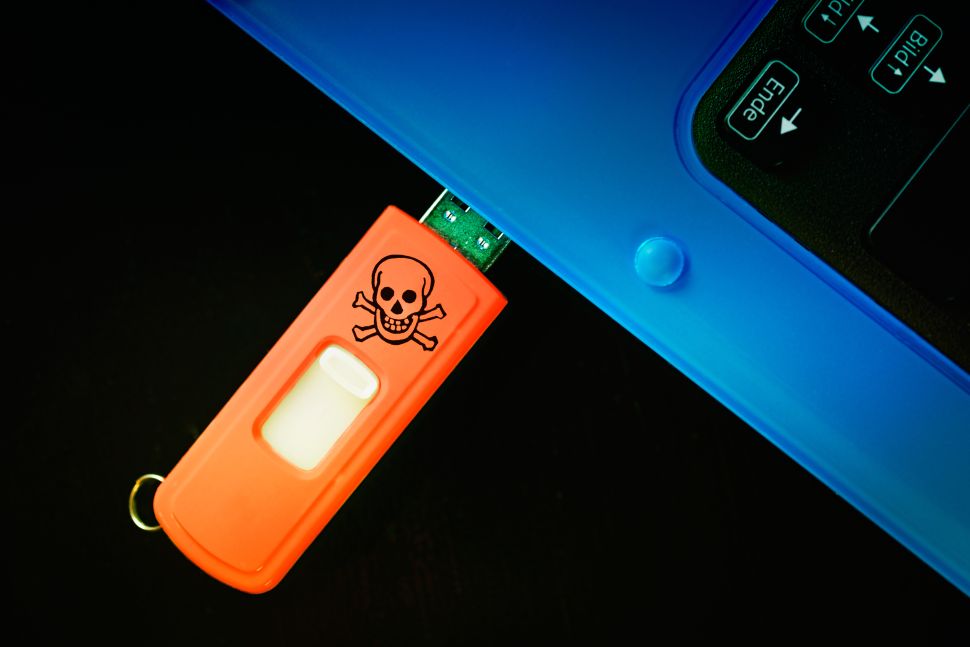