Sometime in between rethinking his company’s entire privacy policy and fending off allegations of spreading misinformation, Mark Zuckerberg has been busy becoming a podcaster.

The side gig, currently two episodes in, is part of Zuckerberg’s 2019 New Year’s resolution, in which he discusses the future of technology, the internet and how tech will affect our society. The serialized show is not only a dream side hustle for the scandal-ridden Zuckerberg, but could also help the CEO seem more charismatic to humans.

New podcast alert 📢 This year Mark Zuckerberg is hosting discussions on the future of tech and society. Listen along: https://t.co/5rIBdrbsb5

In its second episode, titled “On journalism, privacy and regulation,” Tech & Society with Mark Zuckerberg delved into what one can assume is his favorite topic: fake news. Zuckerberg sat down for nearly an hour with Mathias Döpfner, a former journalist and CEO of German publisher Axel Springer.

The two discussed Facebook’s role and impact on journalism, and Zuckerberg took the opportunity to workshop his latest news project for the platform, inviting Döpfner to contribute to the still “blank page” venture that Zuckerberg claims will help “make news more visible to users.”

“How do we achieve high quality curation?” Zuckerberg earnestly asked at the beginning of the episode.

While Döpfner welcomed Zuckerberg’s noble attempt at helping the media make money off of quality journalism, there was some pushback over Facebook’s role in news publishing.

“As long as there’s a fair model” for the publishers and they get a revenue share of the profit, Zuckerberg’s vision of turning Facebook into a robust news-curation platform could work, Döpfner argued. “Facebook becoming a publisher itself would be problematic for publishers.”

The podcast’s launch comes at a time when Zuckerberg and Facebook are facing criticism for mishandling privacy breaches and the spread of misinformation, which the CEO referenced in a self-deprecating manner during the premiere episode.

Tech & Society with Mark Zuckerberg is currently available on Spotify. Only time will reveal whether Zuckerberg will start plugging mattress startups in between discussing online privacy. 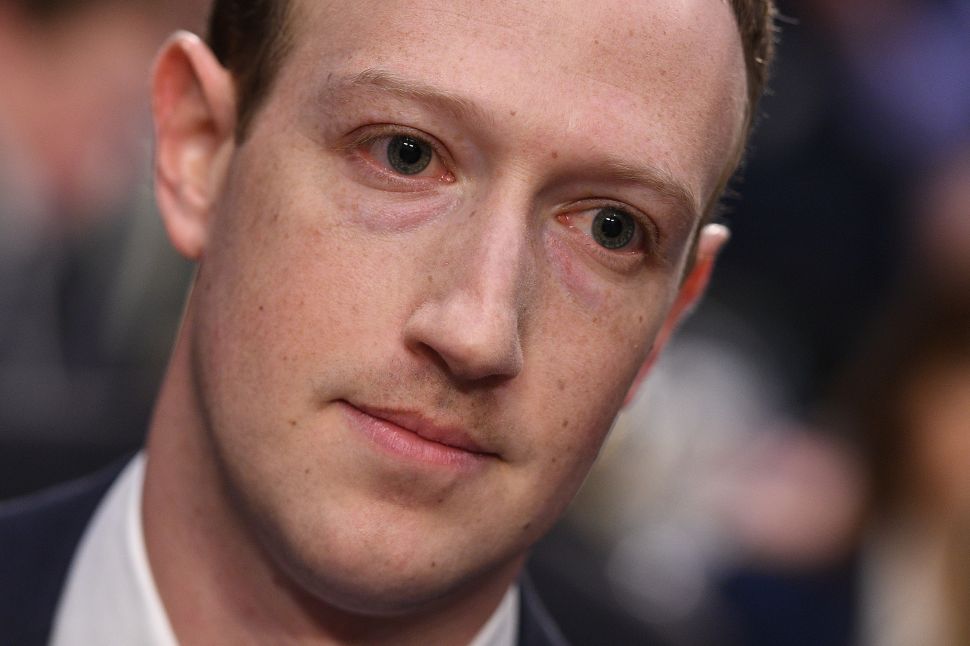