While plenty of consumers have already concluded that MoviePass was a corpse in a company’s clothing, its executives have been working hard to pivot its business model in order to keep it alive. But today brings news that many would consider the nail in its coffin.

MoviePass has lost more than 90 percent of its once formidable 3 million subscribers, according to a new report from Business Insider. It now limps along with just 225,000 paying customers. The swift decline can be at least partly attributed to the fact that over the past year MoviePass has reduced the number of films that subscribers could see per month in addition to rolling out other restrictions.

As of this writing, its parent company Helios and Matheson Analytics, was trading at just 0.0039. In March, the company said it raised $6 million in new funding aimed at “accelerating product development, improving its technology and increasing investment in new films.” Per Market Watch, “The stock has lost virtually all of its value over the past 12 months, while the S&P 500 SPX, +0.15% has gained 5.3%.”

At its peak in the summer of 2018, CEO Mitch Lowe had offered a $9.95 monthly plan that allowed users to see one movie per day. The goal was to amass a large enough subscriber base to offset the company’s losses as it transitioned into film financing and distribution. As industry observers predicted, however, this business model proved unsustainable, and in August 2018, MoviePass began to scale back its offerings to three films per month. As a result, its customer base departed for the greener pastures of AMC Stubs-A-List and other similar ticketing services. In February, AMC Stubs-A-List boasted 700,000 subscribers, well ahead of the 500,000 it had projected.

In an effort to stave off extinction, last month MoviePass unveiled a new plan, branded as “Uncapped,” that cost $14.95 per month and allowed users to once again see a film a day, but the plan included geographical and film restrictions. Certain theaters, premium showings such as IMAX and 3D, and highly in-demand films were not supported. Per Business Insider’s report, Uncapped has only attracted 13,000 new subscribers. 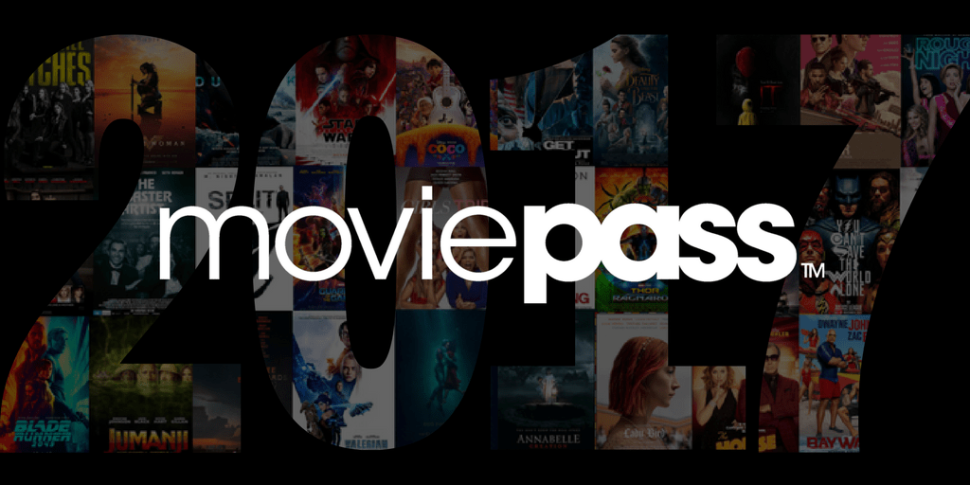